Myleeta Aga has joined Netflix as Head of Content for South East Asia and Australia, highly placed sources have confirmed to exchange4media.

Aga will be taking over by the end of this year and will be based out of Singapore.

She moves from BBC where after a stint of nearly 10 years.

As per media reports, Aga has also worked with Pearson Television and UTV.

LG Electronics launches TVC for its air conditioner
21 hours ago 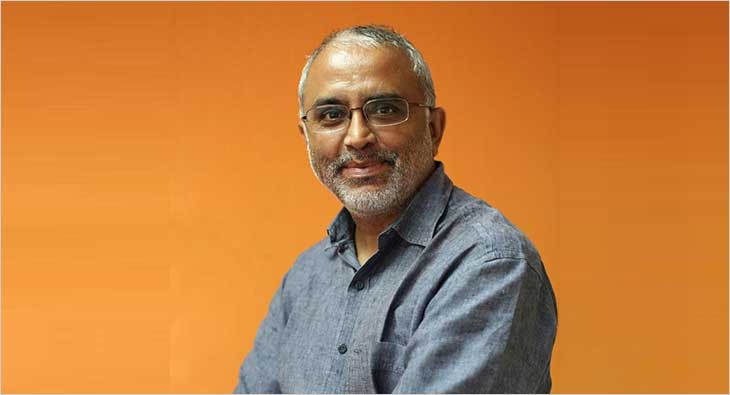