Restoration has been expedited in Kerala as the water has started to recede in some of the flooded parts of the state. Last week when the news of Kerala Floods made headlines across the globe, people from India and different parts of the world came forward to help the distressed in the form of donation of food, clothing, money, etc.

While the Government of India took all necessary measures through the Kerala Chief Minister's Distress Relief Fund (CMDRF) urging people to donate, there were many brands and NGOs who too took the initiative to raise funds for the victims of the natural calamity.

Many social media posts and emails did the rounds requesting people to pay heed to the growing uncertainty and help save God's Own Country. One particular advertisement that stood out among the rest was Zee Corporate's campaign, ‘#DibbaLautaao’, that fondly encapsulated the love we have for the people of this southern state and its banana chips.

The campaign showcased a man narrating his fondness for the acclaimed 'Sunehare Sikkey', a metaphor for Banana Chips, as he picks one from the tiffin box to eat. The narrator talks about his childhood memories relishing the chips each time someone would bring them from Kerala. And how a box full of chips would be finished in just few minutes. Emphasising on an old Indian tradition of never returning an empty tiffin box the narrator urges the audience to return the tiffin box full with donations to the Kerala flood victims. The ad showcases the value of relationships and the kindness of Kerala people.

‘Can I pull it off?’ Zivame answers the question through its new campaign
14 hours ago

Domex calls out Harpic in new commercial
18 hours ago

Only 12 in 332 ads on Covid scientifically correct: ASCI
18 hours ago 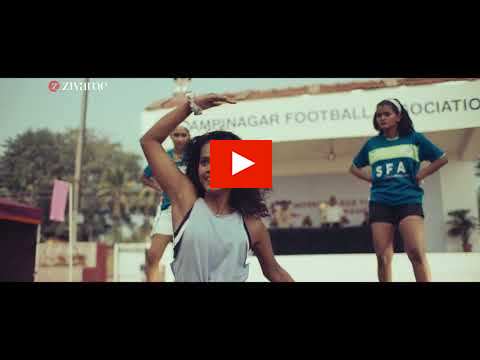 advertising ‘Can I pull it off?’ Zivame answers the question through its new campaign
14 hours ago

advertising Domex calls out Harpic in new commercial
18 hours ago

advertising Only 12 in 332 ads on Covid scientifically correct: ASCI
18 hours ago

advertising Accessibility is at the heart of OnePlus Nord: Susie Liu
19 hours ago