Media service agencies clearly wanted the New Year to begin with a buzz. 2010 has seen Vizeum, OMD India, Starcom Worldwide announcing new businesses, and ZenithOptimedia making a slew of announcements with change in role for Pavan Chandra, appointment of Dnyanada Chaudhari and then the umbrella branding of VivaKi for Indian Media Exchange and the consequent restructuring. But of all these news, it was Chaudhari’s move that had many talking – after all Chaudhari has left a client like HUL to work in a media service brand...

Advertising may have been the best fun with one’s clothes on, but many say not anymore… In any case, this was first said when media agencies were still a backroom function in ad agencies. Over the years, creative agencies stopped doing whatever it was that made them attractive to new talent, and media agencies never really began doing anything that would have made them a clear choice for those who still looked at advertising as their career option.

The bottomline, talent has been a burning issue with agencies for some time now, and industry leaders do take the blame for this situation.

There were the occasional exceptions – like MEC’s T Gangadhar coming in from a channel or even when NP Sathyamurthy had joined Carat from a research company – but one development that has created quite a stir in this New Year was Dnyanada Chaudhari’s move to ZenithOptimedia as its MD for West and South.

Not that media service brands didn’t have much news – in fact, many agencies held on to developments in late 2009 to announce in 2010. Starcom Worldwide winning Educomp, OMD India winning Multi Screen Media, and Vizeum winning iPlayupCricket were essentially developments that were sealed last year.

For that matter, so was Dnyanada Chaudhari’s move to ZenithOptimedia, but in typical advertising industry style, the news was “not true” till the agency heads believed it was the “right time to talk”. Though I have been around for a while, I still do not understand the “right time” or “untrue until press note is sent” concept… That though is a different discussion…

Coming back to Chaudhari, prior to joining ZenithOptimedia, she was with Hindustan Unilever, heading its media services. When Chaudhari had taken that role in December 2007, it was the talk of the town for various reasons. In October 2008, HUL had brought in Srikanth Srinivasamadhavan as General Manager, Media Services.

In the later part of 2009, Chaudhari made a quiet exit from HUL and told most of us, well at least us at that time, that “there is nothing to talk about right now”. What makes her move to ZO interesting is that Chaudhari has left the country’s single largest advertiser and had then decided to join a media agency. For those who worry that media agencies are not attracting the right talent, this is an important move.

Maybe this would be one of the unusual kinds, maybe this may not lead to more professionals from the clients’ side, or from the media side, looking at media service brands seriously, but it is a switch one cannot miss.

Want to up the transparency game on social media: Aprameya Radhakrishna, Koo
18 minutes ago 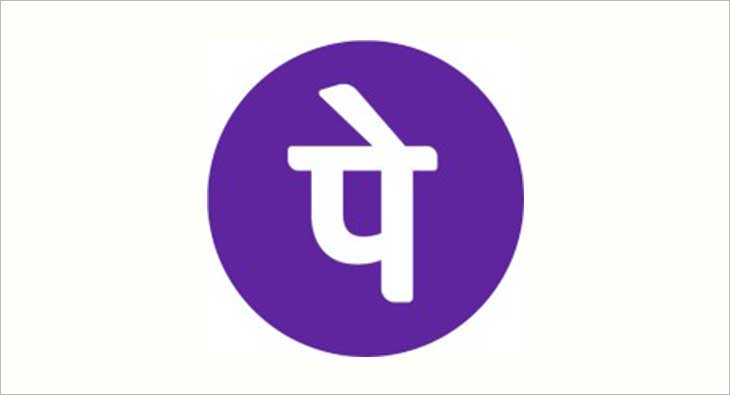