Budweiser India recently found itself amidst controversy as netizens sharply reacted to its #StrongerTogether campaign, calling it casteist, tone deaf, and reprimanded the brand for promoting it on the backs of vulnerable groups.

SheSays Founder and activist Trisha Shetty tweeted, “About  @BudweiserIndia #StrongerTogether campaign. Paying influencers to post pictures with domestic workers without ensuring that they are fairly compensated for content based entirely on them, just doesn’t sit right. They reached out to me to be a part of this. I declined & flagged this concern along with asking them to not refer to domestic workers as help. Which was the copy of the proposal sent out. There are better ways to promote your brand than off the backs of vulnerable groups of workers who are being treated as props. Equally applies to influencers. (sic).”

this concern along w/asking them not to refer to domestic workers as help. Which was the copy of the proposal sent out. There are better ways to promote your brand than off the backs off vulnerable groups of workers who are being treated as props. Equally applies to influencers.

The brand had reached out to several influencers asking them to post photos with their watchmen, driver, sweeper, or other employees in their homes giving out a positive message to help them in vaccination, shared influencer Aishwarya Subramanyam in her Instagram stories.

Influencer and activist Priyanka Paul called out the brand for the campaign.

Following the backlash from various other influencers and activists, the brand had to pull down their first post from its channels and also from the pages of “Humans of Bombay”. The post featured young Bollywood actress Sanjana Sanghi (of Dil Bechara fame) who had posted about her “selfless caretakers -- Durga Bhaiya, Vimal Didi or Suman Didi.”

She had written, “I’ve always been close with my selfless caretakers - be it Durga Bhaiya, Vimal Didi or Suman Didi. Durga Bhaiya has seen me grow up, while both the Didis in the last few years have really taken care of me. I remember, when Vimal and Suman Didi had joined, I had an erratic schedule-I was juggling college while still shooting. I’d get notified about an international flight just 4 hours prior to my departure, but they still ensured I had ghar ka khana for my flight."

"Even Durga Bhaiya has sacrificed his sleep so many times for me.” She added: “It’s something you only do for people you consider your own & so today, they’re family for me. And when the pandemic struck, they were confused and didn’t understand Covid. But when the 2nd wave hit and they saw people getting infected, they realised ki yeh sirf bukhar nahi hai (that it isn’t just some fever). Suman Didi has 4 kids who couldn’t attend school because they didn’t have virtual devices, so I bought it for them.and answered all their queries, ‘Isko kaise chalate hai (how to use them)?’ questions," she added.

"I even provided relief kits to their relatives who’d lost their jobs, And then when the vaccine was finally out, my brother and I spent hours trying to book a slot for everyone! Durga Bhaiya, Vimal and Suman Didi were skeptical, but I explained why it’s important to get vaccinated. I assured them that we were all going to get it together. So, after getting myself registered, I registered the 3 of them! And we all got our first shot together. 4 days later, Suman Didi said, ‘Aapne jo humare liye kiya uske liye thank you. Par aap dusro ke liye bhi karte rehna. Yeh josh mat khona (Thank you for whatever you have done for us but please continue doing this for others also. Don’t lose this spirit)’ I was doing Covid relief work then, but I didn’t know she’d noticed. But she was proud of me and that encouraged me to do more. Honestly, it’s not just me. In this pandemic, the way we all have come together and gone out of our way to help not just friends, but also strangers, shows humanity is still alive. But I hope that the next time we show such compassion, it’s not in the face of a virus,” said Paul.

The controversy came just days after several athletes bore the brunt of the internet for participating in the Thums Up campaign, promoting fizzy drinks which they otherwise won’t consume, indicating that digital marketing is going to be a tough road to tread for the brands.

Both the brand, Budweiser India, and its recently appointed influencer agency, Voxxy Media, refused to comment on the matter.

ShareChat teams up with Tamil Nadu Premier League
21 minutes ago 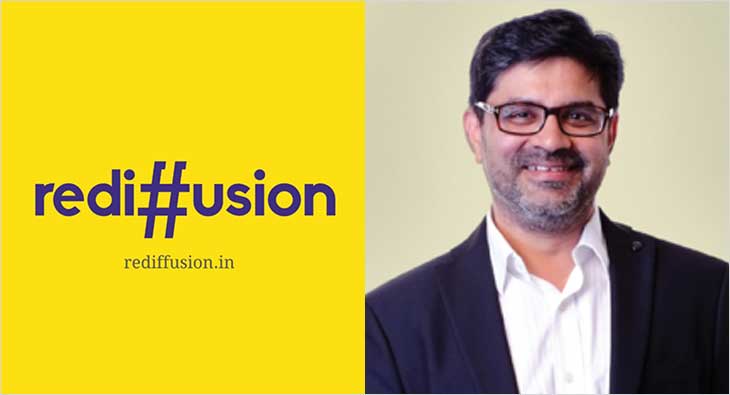