Is India the new sizzling market in Asia for increased ad expenditure?

According to Advertising Expenditure Forecast by Zenith Media, the slowdown in GDP or implementation of GST is not affecting the growth of ad spends in India as it is the fourth largest contributor to global ad spends

India’s GDP has seen a sharp decline and saw a three-year low of 5.7 per cent for the period between April and June. However, if the Advertising Expenditure Forecast by Zenith Media is taken into consideration, the slowdown in GDP or implementation of GST is not affecting the growth of ad spends in India as it is the fourth largest contributor to global ad spends.

India is the seventh largest economy in the world and one of the fastest emerging too, leaving no doubt as to why this country is a temptation very few can avoid.

According to the Advertising Expenditure Forecast report, US will be the leading contributor of new ad dollars to the global market over the next three years, making up in scale what it lacks in speed. China will come second, combining large scale and rapid growth (though its growth is slowing as its scale increases).

Between 2016 and 2019, Zenith forecasts global advertising expenditure to increase by US$69 billion in total.

It is predicted that five of the 10 largest contributors will be Rising Markets* (China, Indonesia, India, the Philippines and Russia), and between them they will contribute 37% of new ad spend over the next three years.

Overall it is forecasted that Rising Markets could contribute 55% of additional ad expenditure between 2016 and 2019, and increase their share of the global market from 37% to 39%.

We asked a few industry experts if India is the sizzling market in Asia for advertising today and are brands looking positively at advertising expenditure in India.

Almitra Karnik, Head of Marketing, Clevertap, said, “Definitely. While ad spends in the Asia-Pacific region have increased by 4-5% in the past financial year; India has witnessed a rise by almost 10% over the same period. A lot of that has to with rising standards of living, increasing disposable incomes, creation of better physical and digital infrastructure and the pressing need for brands to build consumer credibility and loyalty in a heavily cluttered market. Since 68% of India’s population still dwells in rural regions, ad spend across TV, radio, print and digital channels would increase year-on-year unlike other developed economies in the Asia-Pacific region.”

Karnik also stressed on the fact that as long as the economy continues to grow at a healthy rate, India will be viewed as an immense market of opportunities in turn fuelling higher ad expenditures especially in the Asia-Pacific region.

Abraham Thomas, CEO, Radio City, highlighted the fact that Asia-Pacific region has recorded the highest growth in advertising when compared to the rest of the world and India plays a vital role in this region.

He further said, “India's economy is powering its way to become a genuine contender at the global stage. With growth slowing down in China, global brands including some top Chinese consumer giants now have a larger vision for India as it develops into one of their biggest consumer markets. Varied factors such as increased ease of doing business and favourable policies are further expected to drive this positive growth trajectory.”

Abraham also focused on the reputation of India in the world and said the country is the future destination when it comes to new age advertising and is poised to fuel increased ad spends in the APJ market. He said, “The ad spends at a regional level in India are also on the rise and presents significant opportunities that can be explored. With both new and established players entering the F&B, e-commerce, automobile and telecom sectors among others, India should soon turn into a hotspot for advertising spends in the region.”

Pooja Jauhari, CEO, Glitch, says, “I think we need to look at this from a broader lens, India as a market is in an interesting phase where the push is for advertising content that either entertains, provides utility, pushes sales or builds more earned media. And that's where the validity of expenditure has become a key question and is hence dictating the advertising expenditure of brands.” 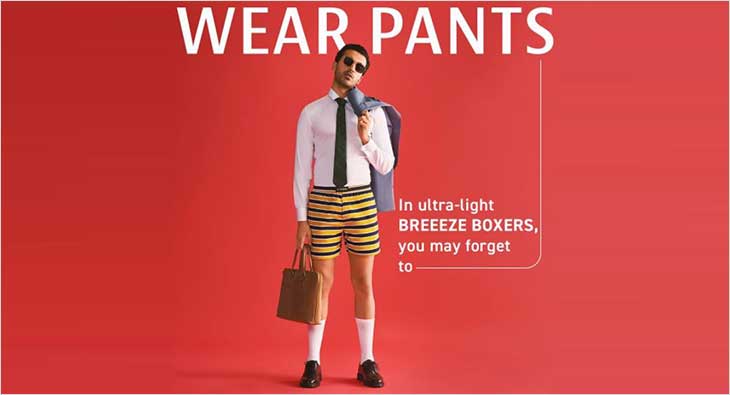