"Future of advertising will be in Brazil, India, Indonesia & China"

This is a good opportunity for India and a very good time to consider a digital bill of rights, say experts, while speaking at CII Big Picture Summit, 2013

With the evolving technology and media consumption undergoing a sea change, can we continue to impact the target audience with the same old rules of advertising and marketing?

With search and social media drawing the contours of present day demand patterns, there is a need to rewrite the script in the digital age. It is a wake-up call for advertisers.

Gerd Leonhard, Media Futurist, thinks that the mobile broadband access is igniting chain reactions. He believes that the future will bring increasing loss of attention monopolies. The main mission is to find digital greatness. According to him, broadcasting is converging with broadbanding. “Digital default is going to come fast; we are entering an era of rapid, deep and exponential change,” he said.

He strongly believes that data is the new oil and Big Data means an exponential increase in volume, variety, velocity and value.

He also stated that trust and value is the key to success in advertising. “Breaking trust breaks business; so make sure this doesn’t happen,” remarked Leonhard.

Earlier, the principle of interruption was the principle of advertising, but that equation has changed drastically. A combination of user control and the ability to attract consumers is the future of advertising. It can succeed only by having the permission to get inside the consumer’s head and heart. “The future of advertising will be in Brazil, India, Indonesia and China, not in the US or EU,” said Leonhard.  Hence, it is a good opportunity for India and a very good time to consider a digital bill of rights for India.

Phil Stokes, Central Cluster TICE and Entertainment and Media Leader, believes that data has a new part to play between advertisers and consumers.  According to him, it is important to get intimate with consumers so that after a purchase they feel the value exchange rather than just a transactional exchange.

R Balki, Chairman and Chief Creative Officer, Lowe Lintas, Ad Filmmaker and Hindi Film Director, feels that both, advertisers and government are not exploiting technology as it should be done. India has moved straight from paper to mobile, it has bypassed the laptop era.  According to Balki, advertising in India is only perceived as story-telling in a different manner. However, there is a fundamental change happening from story-telling to great and powerful ideas in digital.

India has to move up the curve in terms of innovation in advertising and rather subsidise broadband instead of food grains, said the experts.

The speakers were expressing their views on ‘embracing innovation in media’ at the CII Big Picture Summit, 2013. 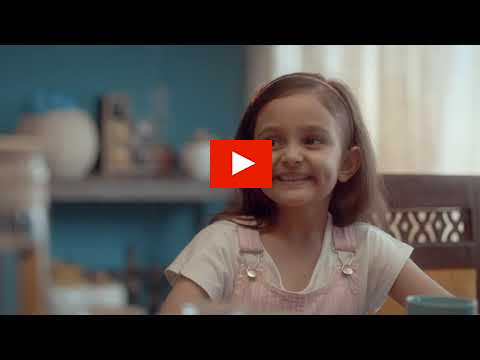