Facebook releases second film of its 'More Together' campaign

As part of its latest marketing campaign 'More Together', Facebook has released the second film. The film showcases how our collective actions can create beautiful outcomes.

The TVC features a man posting on Facebook that he wants every cricket match to feel like a party and inspires his friends to call brass bands synonymous with celebrations in India to play during matches. This cascades and results in a brass band getting a gig after months.

The campaign underlines Facebook’s brand belief that people can do more together than alone and will have four 30-second films in six languages over the course of the IPL tournament. 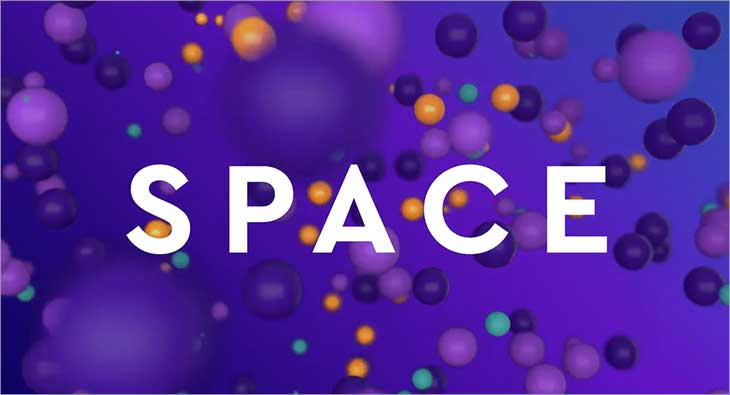