A tribute to the First Lady of Indian Advertising - Tara Sinha

The ad world recounts memories of Sinha, the first Indian woman to set up an advertising agency, who paved the way for generations to follow

At 23, when she helped establish Clarion Advertising Services in 1955 and was appointed President and Chief Executive of India's second-largest advertising agency (billings for 1984-85: Rs 22 crore), she was regarded as the new Cinderella whose magic wand would propel the company to pastures new.

She also became the first Indian woman to set up an advertising agency. Years later, she did it again with Tara Sinha Associates, which later became Tara Sinha McCann Erickson. Here was a woman who paved the way for generations to follow. With a heavy heart, the ad world recounts memories of the First Lady of Indian Advertising - Tara Sinha - who passed away on Wednesday.

Recalls ad veteran Roda Mehta, “When I joined advertising in 1971, among one of the few names that were the most renowned and admired was of Tara Sinha. I only got to know her in 1984 post the assassination of Indira Gandhi. It was back then that we came together to work on a campaign on the same. It was a great experience working with her and we remained good friends post that. I would bump into her when in Delhi. She had a very empowering mind. Always wanted to get to the bottom of things and one of the finest humans I’ve met.

Ashish Bhasin, APAC CEO, Dentsu Aegis Network, remarks, “One of the first senior women leaders in our industry, Mrs Tara Sinha was a trailblazer in terms of getting an alliance with a global network, McCann, and a trailblazer in many ways for advertising in India. Whenever the history of Indian advertising is written, her name will be prominent for several firsts.”

According to ad veteran Sujit Sanyal, “Working with Ms Sinha gave one the feeling that you were in the presence of a legend.” And that we were privileged to be working with the legend. Having been almost "born and brought up" at Clarion Advertising in the 70s, we were full of stories about Ms Sinha, particularly from two of my bosses - Sarbajit Ray and Abhijit Mukerji. Later I did a stint with her agency TSME in the late eighties and along with Tapas Gupta, we often went for a lunch date where she used to declare that she "would be boring" and order Chicken A La Kiev. I don't know if many will agree with me but there was a motherly flavour in the way she dealt with you, despite her steely exterior. And, yes, she could drive a client mad if the client was being unreasonable,” he asserted.

Meanwhile, Ajay Vidyasagar, Regional Director, APAC, YouTube and Google Video, wrote, “RIP Tara Sinha..when I started my career she was one of the greatest stars in India's advertising industry!”

Tributes have been pouring in ever since the news came of her demise.

Pawan Jailkhani all set to start new journey
23 hours ago 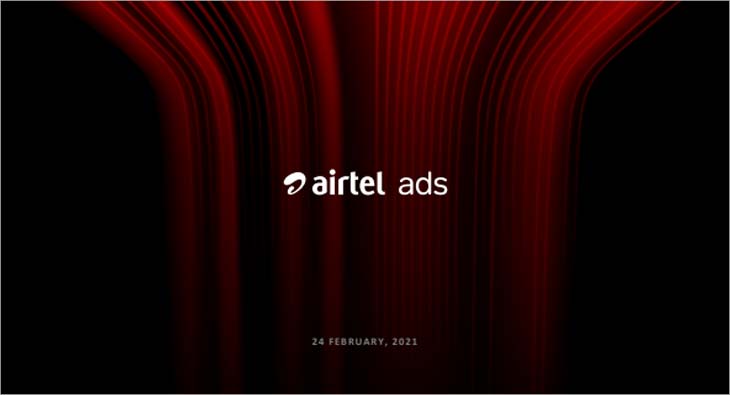