According to reports, today is Gupta’s last day with the company

Gaurav Gupta has quit Zomato, according to media reports.

Gupta was the head of supply at the foodtech startup. His next professional step could be his own venture, some reports suggest. 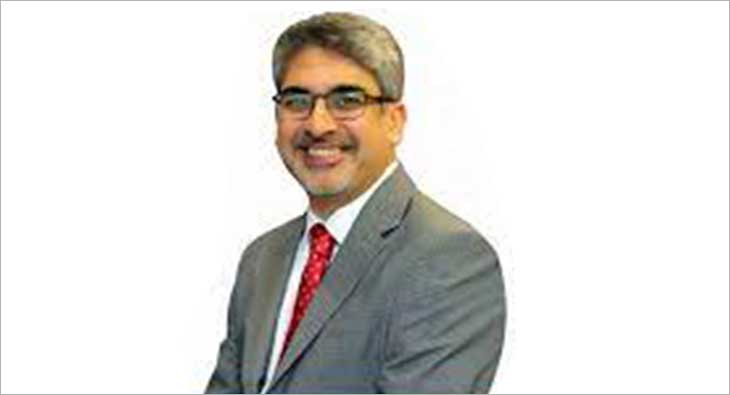