Today was her last day at the company

Netflix India Director - Original Films & Licensing Pratiksha Rao has decided to leave the organisation after close to four years. Today was her last day at the video streaming company.

During her tenure, Pratiksha built Netflix's licensing films business besides growing the original films portfolio. Films continue to be a focus and priority investment for Netflix in India.

“It's been an absolute privilege to be part of this incredible journey with Netflix over the past four years. I am so proud of how far we have come as a team to bring a diversified and beloved catalog of Indian films to our members, from Minnal Murali and Haseen Dillruba to RRR and Gangubai Kathiawadi. I would like to take this opportunity to thank all my colleagues and creative partners for being the wonderful inspiration they are and making my time at Netflix such a rewarding experience," said Pratiksha.

Prior to Netflix, Pratiksha was Head of Digital Creator Partnerships -APAC at Twitter. She also had stints at ixigo, NDTV Lifestyle, and Sotheby's.

Netflix's local slate of numerous licensed films and close to 50 original films spans more than a dozen genres, across multiple languages. Netflix has acquired rights to films like RRR (Hindi) and Gangubai Kathiawadi which recently became the #1 Non-English film globally on Netflix.

Gozoop ropes in Mohit Ahuja as President - Mumbai
1 hour ago

How marketing is key in consumer decision-making, simplifying choices & building trust
6 hours ago 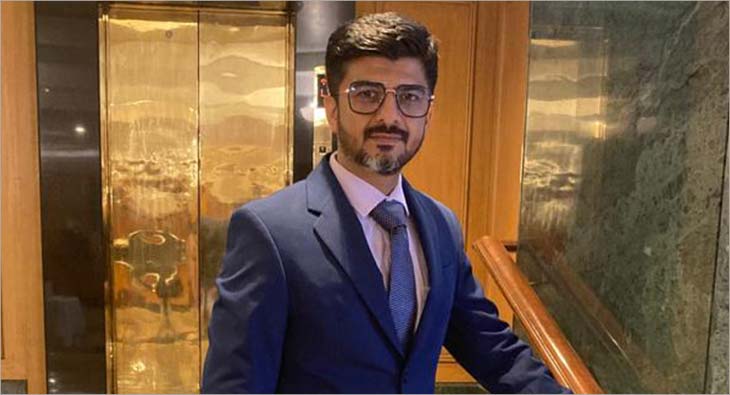