Essence APAC CEO T Gangadhar (“Gangs”) has stepped down from his position after a four-year long stint with the agency, and is expected to pursue new endeavours. He was appointed CEO APAC region during the pandemic year in September 2020.

When contacted by exchange4media, Ashutosh Srivastava, GroupM APAC CEO, confirmed the move. “After four years with Essence, including serving as CEO for APAC since 2020, Gangs disclosed his intention to pursue new endeavours to us late last year. He has played a critical and important role for us in the region during truly unprecedented times. We’re grateful to him for his leadership and wish him the best. New leadership for the region will be announced in due course.”

Succeeding Global CEO Kyoko Matsushita who previously served as APAC CEO, Gangs was responsible for driving client-centric innovation in data, analytics, and technology, as well as business growth and company culture across the region. Based out of Mumbai in India, Gangs has worked closely with the global and APAC leadership team.

Gangs also served as President, Growth and Strategy, APAC for Essence, in charge of business strategy, development, and growth. He first joined Essence in 2018 as Chairman, India. He has more than two decades of experience in marketing, advertising, and media. He previously held the role of Managing Director, South Asia at MEC, and Senior Vice President, Head of Marketing at Sony Entertainment Television in India. Gangs began his career in creative agency account management and strategic planning.

It is pertinent to mention that a few weeks ago WPP’s GroupM announced its decision to merge MediaCom and Essence. The merged entity will be rebranded as EssenceMediacom.

Nick Lawson, the Global CEO of MediaCom, will head the combined entity. Kyoko Matsushita, the Global CEO, will be promoted to a new role as WPP’s CEO in Japan. Kyoko will be responsible for WPP’s business in Japan. She is currently Chief Executive Officer for Essence Global, WPP’s global data and measurement-driven full-service media agency, with 23 offices in 12 countries. 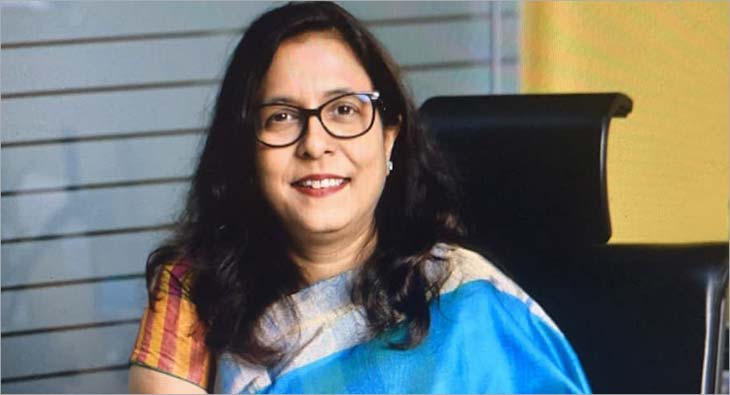