WION has launched a six-month-long campaign at the Domestic and International Airport lounges of Delhi, Mumbai, and Kolkata. The campaign was launched on 15th June.

The campaign leverages multiple Live screens across India’s three major airport lounges and premium cafés where the WION channel will run Live constantly targeting the highfliers and potential WION viewers. Highfliers form a large part of the WION target group. The objective of this campaign is to serve the travellers with news content which is relevant and factual and enhance brand awareness among the English news viewing target group. This will also aid sampling for the brand.

Speaking of the campaign, Anindya Khare, Marketing Head, Zee Media Corporation Ltd. says, “WION has always believed in facts and not in jingoistic reportage and loud debates. By increasing our presence among the frequent fliers, we aim at increasing our brand awareness and viewership through this campaign.” 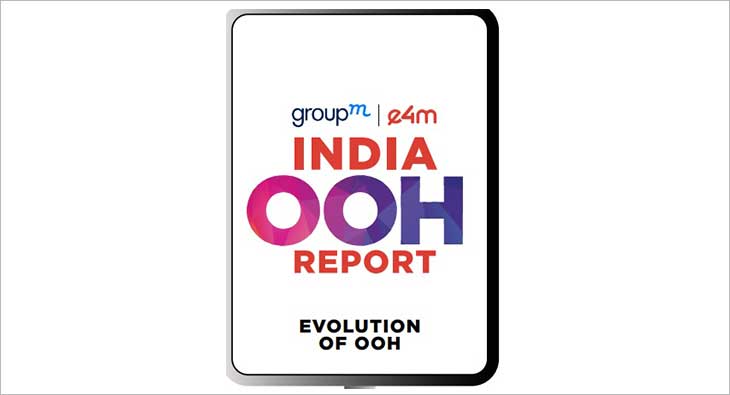 out-of-home We have not just touched pre-Covid levels in OOH, we are beating it: Ajay Mehta
1 week ago