Ten Sports uses a mix of TV, radio and PR to promote the Friendship Cup between South Africa and India

Ten Sports is promoting Friendship Cup, a one-off T20 international cricket match between South Africa and India that is going to be played on coming Friday, March 30. The match will be aired on Ten Cricket, Ten Sports and Ten HD.

Commenting on the marketing strategies for the Friendship Cup, Atul Pande, CEO, Ten Sports said, “We are promoting the South Africa Vs India match through our five sports channels – Ten Cricket, Ten Sports, Ten HD, Ten Golf, Ten Action+ – and also through Zee Network channels. The promotions on TV have been going on for the past four weeks. Along with it, we also have our radio spot on Radio Mirchi. We are also using Public Relations as a part of our communication strategy.”

This Friendship Cup is being played for the second time. The first one was played last year and it gave tribute to former South African bowler Makhaya Ntini. This year, South African Cricket Board is paying tribute to Jacques Kallis.

Contract Advertising is the creative agency for the channel and MEC Access is its media agency. 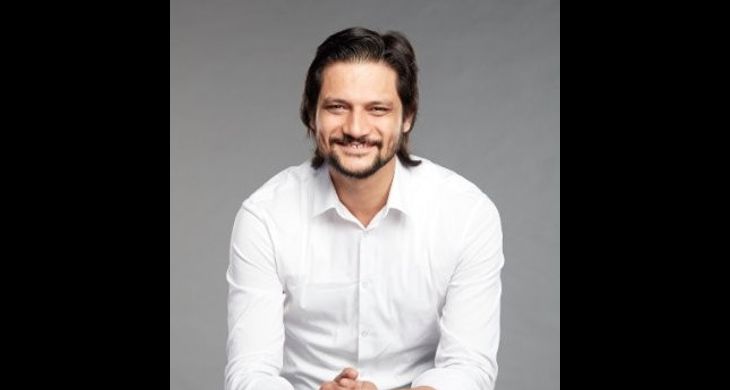 media-tv Inside the big rejig at SPNI
12 hours ago