One of the most loved crime thriller shows on Indian television, CID, is all set to take an “intermittent break”, Sony Entertainment Television said in a statement on Tuesday.

The last episode of CID, which is one of the longest running shows in the history of television, will be aired on October 27, 2018.

“Having completed 20 years, CID, is the longest running cult show on Sony Entertainment Television. It has been a great journey so far, along with Fireworks Productions, and CID will now take an intermittent break starting October 28, 2018,” the statement read.

However, keeping the possibility of a comeback alive, the network further said, “The show will gear up for a renewed season with a lot more contextual cases keeping alive the thrill that the audience has experienced so far.”

NTO: Why frequent regulatory intervention is not helping consumers
15 hours ago

Delhi High Court rules in favour of Discovery; Lex Sportel Vision not to use DSPORT
16 hours ago 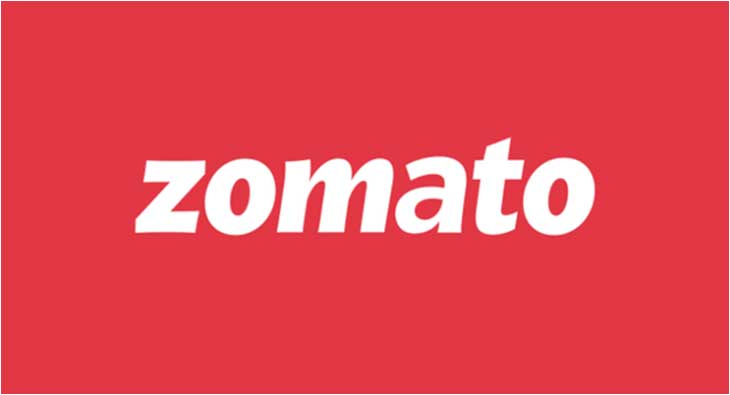