Prabhu Chawla, Editorial Director, The New Indian Express, will be hosting a new talk show, &lsquo;Sachchi Baat&rsquo;, on ETV from January 15, 2011. Chawla has signed a deal with the channel for two years.

Prabhu Chawla, Editorial Director, The New Indian Express, is all set to host a new talk show, ‘Sachchi Baat’, on ETV from January 15, 2011. Chawla has signed a deal with the channel for two years. Apart from the Hindi channel ETV, the show would also be aired on the ETV’s Gujarati and Urdu channels.

Chawla was earlier hosting the talk show ‘Seedhi Baat’ on Aaj Tak. Following his departure from the India Today Group, and hence from the show, the industry has been expecting Chawla to host a new TV show on similar lines as ‘Seedhi Baat’.

Speaking to exchange4media on the new show, Chawla said, “The objective of ‘Sachchi Baat’ is to grill the high and mighty from all sectors and factions, whose decisions influence the lives of people.”

‘Sachchi Baat’ is planned as a half-hour show. It is scheduled for Sundays at from 8.00 pm to 8.30 pm. The time slot competes directly with ‘Seedhi Baat’, which is now hosted by MJ Akbar on Aaj Tak. ‘Sachchi Baat’ will also have repeat telecasts on ETV on Mondays at 7.00 pm and Saturdays at 9.00 pm. ETV Bangla and ETV Telugu will also air the show in Hindi language soon.

In the meantime, it would be interesting to see how two veterans of Indian media industry fight to attract eyeballs at the same time slot for two talk shows with almost similar themes.

e4m-infobip: Physical will come back & digital will be the flag bearer for retail in 2021
8 minutes ago

#HealthInsideOut - The new mantra for India
28 minutes ago

'E-commerce, content and performance will be the most critical in 2021'
40 minutes ago 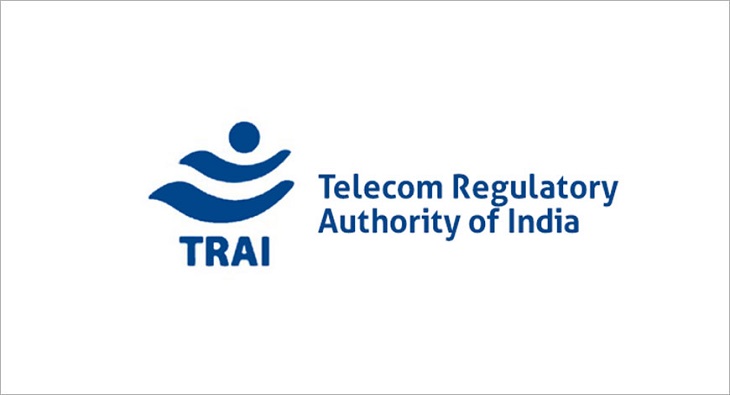