The creative industry has been debating the efficiency of the concept of a National Creative Director for a while. Some agencies have even worked with a dual NCD model over the past few years. The television industry, too, has been seeing a change of sorts since last year. Whether it is Star Plus, Zee TV or, more recently, Imagine TV, an overall Programming Head concept doesn’t seem to fit in the future strategies of these companies.

Television in India is evolving in various ways – whether it is new forms of reality like one sees in ‘Desi Girl’, or increased kids’ competition in dance shows and talent hunts, or soap operas fluctuating from social concerns to Parvati Bhabhis and back – on-air programming has evolved. The close competition amongst the top three channels – Star Plus, Colors and Zee TV – reiterates how cutthroat the game is.

While one may be missing the “good old days” of television, which had similar kinds of predictable (even though very successful for some) content, or a ratings chart, where the number one, two and three didn’t change, another thing one is beginning to miss is the National Programming Head of a general entertainment channel. Once upon a time, there was clarity – Deepak Segal in Star Plus, Tarun Katial in Sony and Ashwini Yardi in Zee TV – one knew who was running, or at least was supposed to run, the on-screen show.

But now, things have changed.

The first of this was perhaps seen when STAR India entered a new era under the leadership of Uday Shankar. Shankar had, and continues to have, a top programming team that managed the content of Star Plus. This team cumulatively contributed to the fate of the channel that maintained Star’s supremacy then, and has once again brought the channel back to the top of the charts.

Then, it was seen in Zee TV. For many years, Zee TV has played a significant role in talent supply to the television industry – Ashwini Yardi (now the Content Head of Colors) Ajay Bhalwankar (now the Content Head of Sony), Vivek Bahl (the Fiction Head of Star Plus) are all ex-Zee. However, following the exit of Bhalwankar last year, Zee TV too didn’t replace the content head position. Instead, the channel created a team that reported directly to its Chief Operating Officer, Nitin Vaidya.

Imagine TV has done the same now. The exit of Shailja Kejriwal from her national programming role has not led the channel to find an exact replacement. Imagine, too, has a programming team that would report to Harsh Rohatgi (Head – Content and Communication), finally all leading to Sameer Nair (CEO – Turner General Entertainment).

Sure, there are still those that follow the conventional route, including Colors, but most definitely old orders are changing, making way for the new. If the successes of Star and Zee are anything to go by, one may even believe that this new approach to creative roles makes sense in this highly competitive television scenario. Does this impact Imagine in the longer run, one still has to wait and watch.

The bigger question, however, is, how does this change – this going away of a channel content head role – impact television in India? Is this a fad or the future? No one knows for sure. The one thing that we know for sure is that television professionals are experimenting, not just on screen, but also off screen, at the content creation level. And this is the reason why general entertainment channels will grow, and grow further on television in India.

Gaming industry to come together for 'e4m Game ON - Online Gaming Summit' on 18,19 March
25 minutes ago 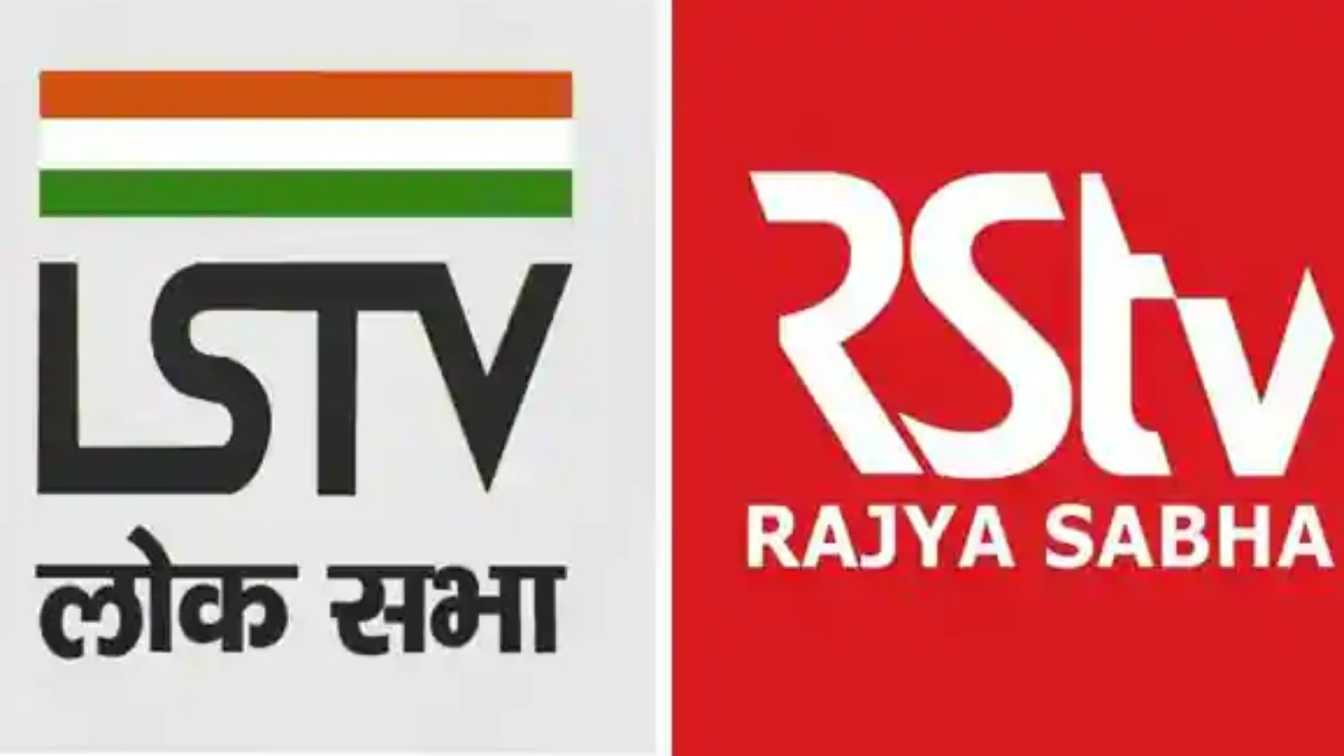