Starting April billing cycle, Indian broadcasters have started sending bills to agencies on net amounts. This follows notices from the Income Tax department to broadcasters demanding tax payable on the 15 per cent difference between what broadcasters bill and their net realisation.

Subsequent to receipt of these notices, IBF sent advisories to its members to shift from the current system of gross billings to net billings.

IBF President and CEO of MSM India, Manjit Singh could not be reached for comments at the time of filing this story. Sources, however, pointed out that if the demands made by the Income Tax department were to be taken into consideration, then the amount claimed by the department would be upwards of Rs 1000 crore, potentially crippling the TV industry.

Furthermore, from the end of this month, broadcasters plan to stop accepting ROs from agencies that are based on gross amount, which could lead to escalation of the situation.
In a recent statement made to media, AAAI President Arvind Sharma vowed to contest this decision by IBF.

As per industry sources, things are in a state of flux now and will remain so for the next couple of days, as both parties are adamant. But, broadcasters will be incurring loss of revenue if this matter is not resolved soon.

NP Singh to hold leadership role on combined Zee-Sony's board of directors: Ravi Ahuja
9 hours ago 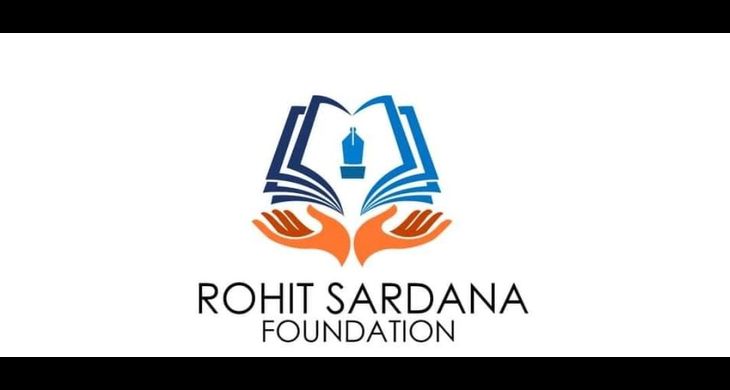 media-tv Thumbs up to Zee-Sony deal: Elara Capital
13 hours ago