All the buzz on Bigg Boss Tamil Season-2, which launches on June 17

Bigg Boss 1 Tamil had created quite a buzz and now Star Vijay is all set to launch Season 2 of Bigg Boss on June 17.

Season 1 took the digital platform by storm by trending across India. The show also received an unbeatable reach by gaining 80 crore votes, peaking at 668 per second.

The launch episode will be broadcast on June 17 (7 pm). The show will be aired on Star Vijay from Monday to Sunday at 9 pm and will have 15 Celebrities from Cinema, Television and other fields competing for the winner title. The contestants will live under the same roof for over three months. This season the show offers a few differentiators which will be revealed on the launch day. Also, names of the contestants have been kept under wraps.

The reality show is produced by Endemol Productions. Speculations as to who will be hosting this season of Bigg Boss were high but then the teaser clearly revealed that its none other than Ulaganayagan Kamal Haasan.

Bigg Boss Tamil season 2’s venue is at the EVP Film City, Chennai. The setting up of the Bigg Boss house is in its final stages and the house is equipped to welcome the inmates. 60 cameras are placed in the Bigg Boss house which has a common area, two separate bedrooms for males and females. The house also has common washrooms, activity area, swimming pool, confession room, and prison. 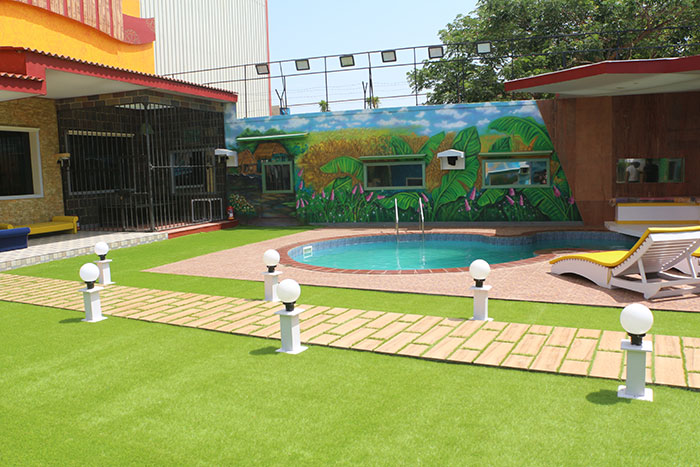 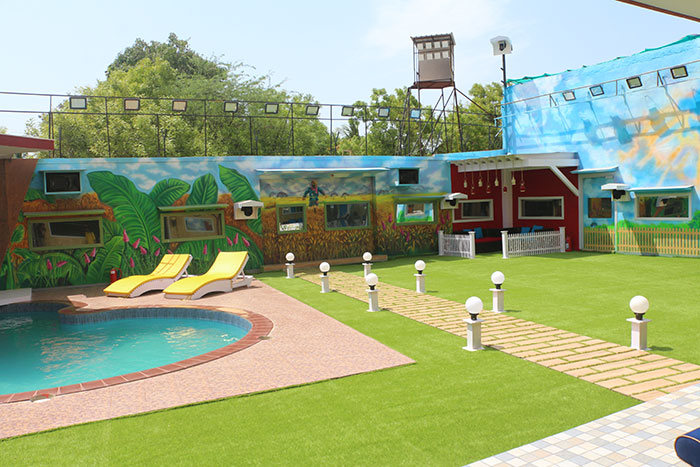 Season 1 had a bunch of inmates from different walks of life- Gayathri Raghu Ram, Oviya, Ganesh Venkataraman, Aarav, Namitha, Maria Juliana to name a few. Aarav, a model and actor from Tiruchchirapalli, emerged as winner in the Season 1 of Bigg Boss. Oviya Helen, Tamil film actress, garnered much public support for her positive attitude and honesty. The hashtag #OviyaArmy was regularly trending on social media during the telecast of Season 1 episodes. A Tamil Film named Balloon included a song which was titled Neenga Shut Up Pannunga (Oviya’s phrase in the show) and was dedicated to the actress.

As of now, Mumtaj, model and Tamil-Telugu actress, is a confirmed contestant for the show's second season. 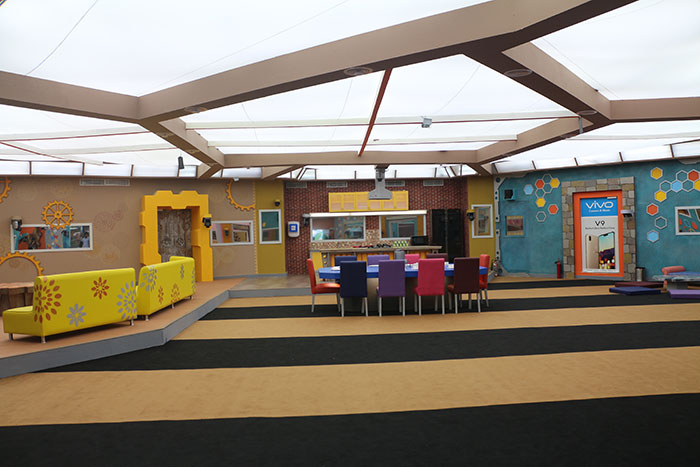 Government to announce SoPs for resumption of film production: Prakash Javadekar
34 minutes ago

Government to announce SoPs for resumption of film production: Prakash Javadekar
34 minutes ago

Ajay Gahlaut moves on from Publicis Worldwide, India as CCO & MD
6 hours ago

Discovery as a brand stands for trust & credibility across India: Issac John
9 hours ago