Network 18 announces the team behind its first newspaper- Firstpost

The launch is expected to be on Republic Day- 26th January 2019, marking the media conglomerate’s foray into the newspaper domain

Network18 will be launching its very first weekly newspaper – Firstpost. Expected to be launched on Republic Day - 26th January 2019, the newspaper will mark the media conglomerate’s foray into the newspaper domain.

The Network appointed Praveen Swami as the Group Consulting Editor a few months ago. Along with BV Rao, the Editor of Firstpost, he will lead the editorial team of Firstpost newspaper. Rahul Kansal, Network18’s brand advisor will also be seen in the role of Business Head of the newspaper. 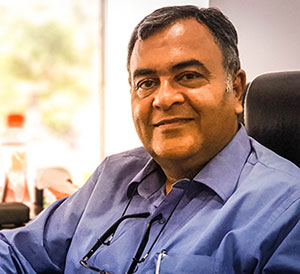 A veteran of media marketing, Rahul Kansal was earlier the Executive President of Bennett Coleman, serving as the business head of The Times of India. 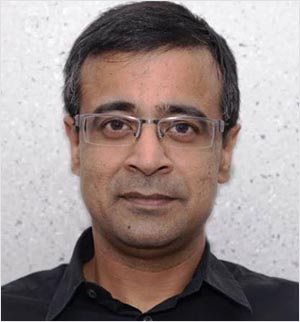 Praveen Swami has earlier held key editorial positions at The Indian Express, The Hindu, and The Daily Telegraph, London. 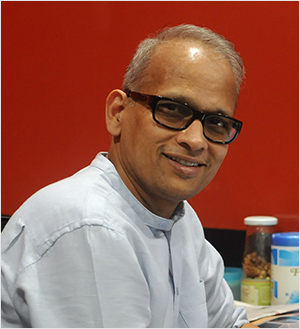 B.V. Rao comes with an extensive experience of 33 years where he has led newsrooms across various brands, formats, and platforms. A roster of some of the biggest Indian and international columnists will write for the paper; anchored by a talented team of journalists, cherry-picked from India’s leading newsrooms.

Network18 to launch its first newspaper, Firstpost, on Republic Day

With the big four of FTA getting more eyeballs, are advertisers too making a comeback?
6 hours ago

e4m Creative Zone: 'You can’t underestimate the power of small talk in our industry'
6 hours ago