The Chief Editor of The Daily Milap shares that Urdu papers have perfected the art of personalised approach, yet they do not attract marketers

The Indian Newspaper Kongress (INK) 2012 was held on July 20 at New Delhi. Organised by exchange4media Group, the annual event aimed to understand what the future holds for the newspaper industry.

He opined that as far as journalism, print media and advertising go, you have to get personal. “Urdu papers have perfected the art of getting personalised with the readers, more than any other paper in the world,” said Suri.

“The editorial is written in the first person. As a writer and editor, I address the readers as ‘you’. Readers write to me asking me to persuade their daughter to get married, or condole their grandfather’s death and so on. Yet Urdu papers do not attract marketers,” he added.

In a vast nation as India, there is no such thing as ‘national’ and ‘local’ when it comes to advertising and journalism. He elaborated this by saying that Malayala Manorama perfected the art of personalisation when it brought out the obituary system in four to six pages every day. Every house picked up the paper for it. That’s the kind of loyalty it enjoys.

He opined that it should not matter where in India one is, familiarity with the newspaper brand for marketers and readers must be there. Brands and locals must be in tandem and come together to understand how they can sell. The only national concept of media in India is the electronic media; print media cannot claim to be national as each newspaper has its own trend, fan following, loyalty and influence.

Challenges of Urdu media
Regarding attracting advertising for Urdu media, he said that Urdu media has its own problems. The main challenge is that it has strong religious associations and it does not have a clear demarcated geographic region.

“Our biggest problem is that we are clubbed with a community and religion. If Urdu had not been the national language in Pakistan, it would have been a vibrant, live language here in India,” elaborated Suri. The professionally run Urdu Press has to fight the fact that Urdu is not a thriving language in the country and exists in pockets. . Advertisers do not come to them and they just got the normal ads for religious festivals.

He often has to tell marketers that Daily Milap is read in places other than Muslim-dominated areas such as Chandni Chowk, Jama Masjid, etc. “Ramzan has started; so automatically we will get ‘Ramzan Mubarak’ ads, but on other festivals such as Onam or Diwali we will not get ads, unlike other language dailies. But Daily Milap is as much a national publication as any other in the country,” he insisted.

Urdu media is definitely making efforts to reach out to media planners and agencies. Surprising, it was the Urdu press who was the first to tap trade associations – when they reached out to the Karol Bagh and Gaffar Market Trade Associations. “That’s the way we attracted them. Religion had nothing to do with it. One just has to be very aggressive and sometimes it does pay the dividend you expect,” he concluded.

INK 2012 was presented by Dainik Jagran.

Taxes on Rs 700 crore worth of income not paid: IT department on DB raid
2 days ago

‘At a screening if we score a goal, no one dares to switch seats’
19 hours ago

How does OTT's Big 5 stack up in terms of audience base?
19 hours ago 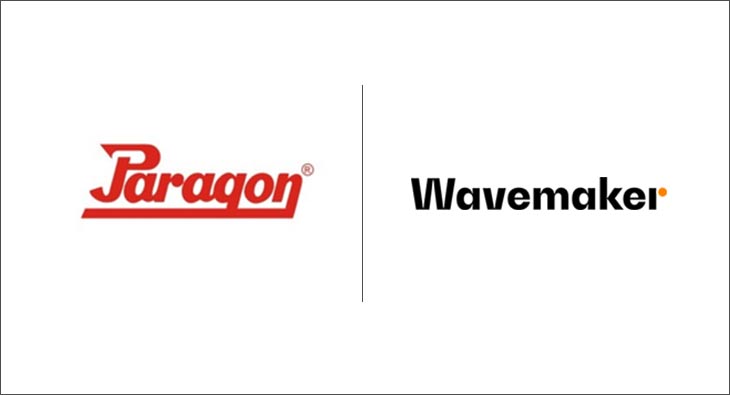 media-others Taxes on Rs 700 crore worth of income not paid: IT department on DB raid
2 days ago