'No derogatory statements against Bollywood': Delhi HC to news channels

The Delhi High Court has issued summons and notices to respondent news channels in a suit filed by Bollywood filmmakers. The members of the film fraternity have asked, Republic TV and Times Now, and "their prominent faces" to refrain from making defamatory statements against Bollywood.

The HC has asked the respondent media organisations and others to file a written submission. The matter has been listed for December 14.

Prominent Bollywood personalities had filed the lawsuit against the channels, following the investigation of Sushant Singh Rajput's death. 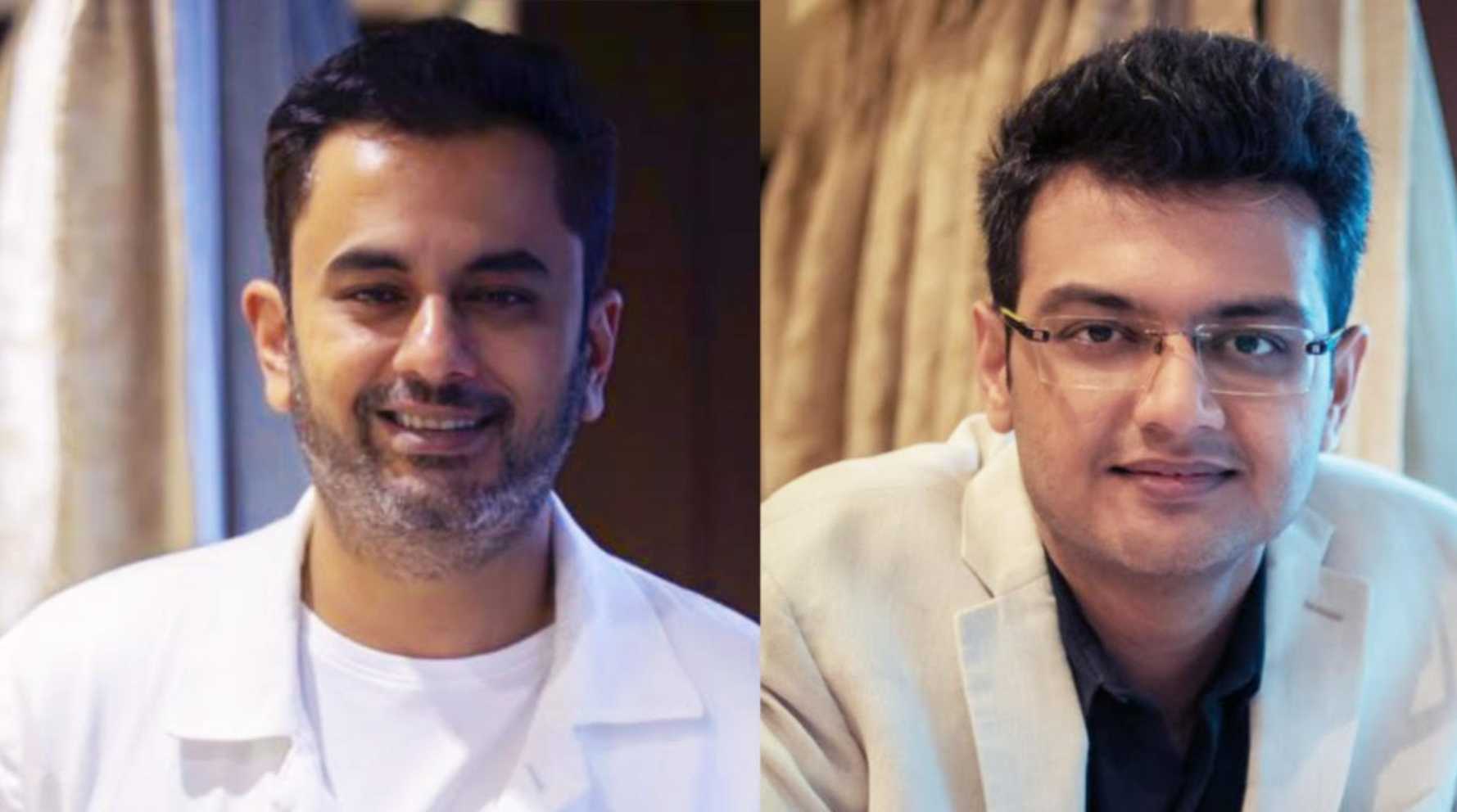