All media vehicles could ride on some good revenue figures in their books, irrespective of being regional or national, says Anurag Agarwal, VP, Corporate Sales, SB Multimedia

General Elections 2014 have been historic from more than one perspective. These elections have not only brought the voters out of their comfort zones of homes and made them exercise their franchise for the betterment of not only their own future but also that of the society at large. Public opinion was attempted to be mobilized at a very wide scale and these Lok Sabha elections have been the most keenly contested ones.

1. Youth displayed an inclination to be an important factor in the winning and losing of candidates. Each party worth its salt tried its level best to woo the youth and the first time voters, who could be instrumental in deciding the fate of their respective candidates. A combination of electoral and demographic data shows that 10 per cent of the voters, of the entire eligible voters pan India, would be the first time voters. It is the same youth that was instrumental in allowing newly formed party-AAP, to come to power in Delhi assembly elections. It is this youth of today that is well read, digitally pro-active, and dream of making it big in life. Hence, political advertising these general elections, focused on empowering not one but all (‘Har haath Shakti, har haath Tarakki’ campaign of INC is a case in point).

2. Lok Sabha elections are usually contested on broader issues facing the people of the country. Issues like growth and development, inflation and the biggest and the fiercest of them all, Corruption, etc., were the main issues that captured the minds of creative agencies behind political campaigns of various parties. To this extent, the Regional Vs National was forgotten for once and people were urged to vote for growth, development and stability.

3. Since all the political parties didn’t want to spare any effort in reaching out to voters at large, the political campaigns were rolled out in all possible media/ forum available. Hitherto Regional political parties stretched themselves and fielded candidates in more than one state (of their birth or origin), (viz., TMC (Trinamool Congress) went national with its political campaign), anticipating multi state wins and aspiring at acquiring a critical mass to be able to call the shots at the time of formation of government in case of no party winning a clear majority. Even established national political parties (Congress, BJP, etc.) had extended political campaigns and patronised all regional media in a bid to influence voters with an eye to winning every possible seat that could be crucial in times of need.

Thus, from the above it is amply clear that recently concluded Lok Sabha Elections 2014 were unprecedented in ways more than one and all the media vehicles could ride on some good revenue figures in their books, irrespective of being regional or national.

KL Rahul, Athiya Shetty roped in as brand ambassadors for NUMI
1 minute ago

We have Rs 126 crore in ad revenues in June: SL Narayanan, Sun Group
59 minutes ago 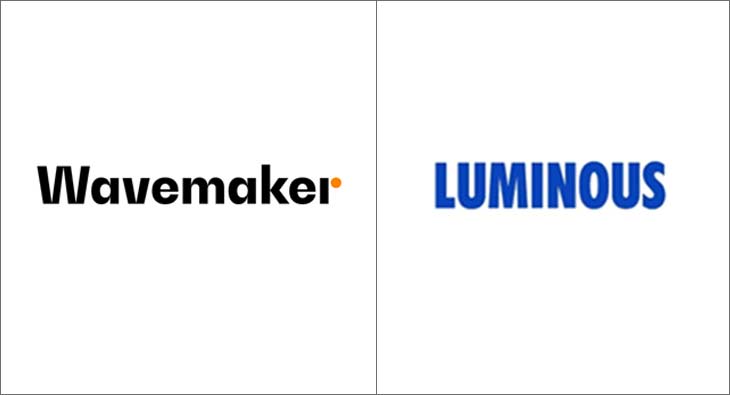