The movie Ittefaq has taken a fresh approach to marketing a movie from the mystery genre. The secret mantra is - minimal marketing. The movie's star cast has not appeared on a single talk show or participated in TV programs. Additionally, the movie has given brand associations a complete miss. Ittefaq may be a classic whodunnit murder mystery, but the real deal here is how the movie makers created hype for the film without aggressively promoting it like other mainstream movies.

The team decided to preserve the intrigue and mystery around the movie and skipped the usual hoopla around a movie's release. Instead, the campaign was kept short and impactful and relied on social media, print campaigns, and television spots.

“It was all about building intrigue around the theme of the movie without revealing too much of the content. Because then the suspense is out,” said Binda Dey, Marketing Head, Red Chillies Entertainment. She went on to add that the team decided to go with this approach right at the beginning of the project and did not want to feel at any point that maybe they have not done enough. The plan was firmed up based on the numbers that the team is aiming at for the opening weekend and the target audience.

The makers also released a trailer and music video - Ittefaq Se (recreation of the iconic track Raat Baaki.) The trailers for the movie were also aggressively pushed on TV with the producers buying spots even on non-fiction channels.

Instead of TV shows and interviews, the three leading actors - Akshaye Khanna, Sidharth Malhotra and Sonakshi Sinha, sat down for a chat with Karan Johar on Wednesday.

In the interview, Khanna said that the audience decided to watch a movie or not based on the promo. “After they have seen the promo, the actor can give one interview or 1,000 interviews but the decision has already been made,” he said. Given the kind of importance the audience places on the promo, Dey said that the team decided to create a suspenseful and intriguing trailer which is sure to get the viewer want to watch the movie.

The campaign was kept short - just 30-days. They also stepped up their activities in the last week because Dey said that the final decision to purchase is made in the week of the release.

Additionally, the team behind the movie, including Shah Rukh Khan and Karan Johar, joined a #SayNoToSpoilers campaign to make sure that film-goers don't reveal the suspense in the film.

But this formula may not work for all movies. Dey said that a marketing campaign completely depends on what the target audience is and what numbers the filmmakers are aiming for. Ittefaq lent itself to this strategy, but this will not become a template for forthcoming films.

Ittefaq is directed by Abhay Chopra and is an adaptation of the Yash Chopra’s 1969 hit film by the same name. The film is co-produced by Red Chillies Entertainment, B.R. Studios and Dharma Productions.

Truth is a scarce commodity these days: Vir Sanghvi
17 hours ago

Radio industry: Trends to watch out for in 2021
18 hours ago 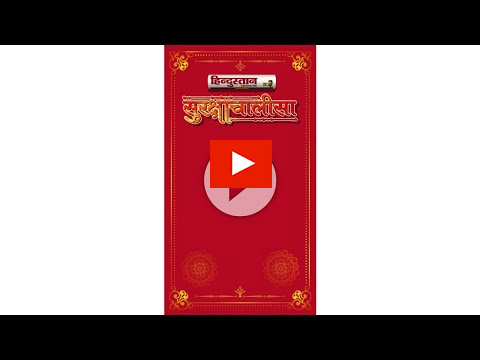 marketing Decoding the ‘Mutation of Marketing DNA’: e4m Conclave on January 18
1 day ago