The campaign went live in mid-December 2018 with over 100 leading influencers sharing their ‘substance selfies’ and campaign messaging,

They say that ‘a picture is worth a thousand words’ but does that hold true for dating? While selfies are all the trend right now, and seemingly here to stay, there is very little that they convey about one's personality, character and nature. On dating platforms particularly, selfies have taken a significant amount of mind-space and it is difficult to sift out the ‘right’ matches over photogenic ones. As a dating platform that focuses on your personality and not just appearance, OkCupid truly believes that people should be matched on the basis of shared interests, values, quirks and deal-breakers to create connections of substance. 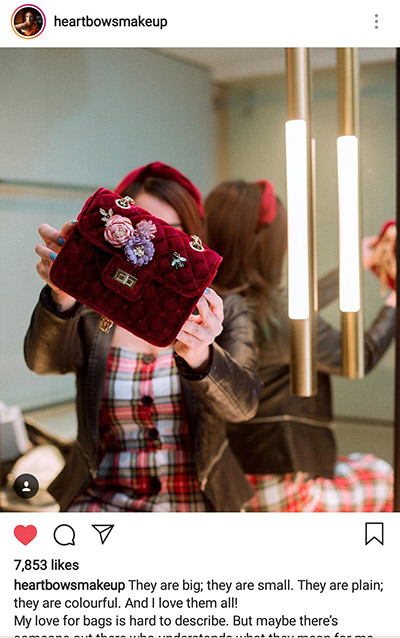 Taking this forward, the app launched its first digital campaign titled #SubstanceOverSelfies, which celebrates users' story and not just a reflection of the phone’s front camera. The campaign went live in mid-December 2018 with over 100 leading influencers sharing their ‘substance selfies’ and campaign messaging, driving home the exact thought. Users followed in their footsteps with posts of their own, generating over a million impressions and an almost 20% engagement rate. 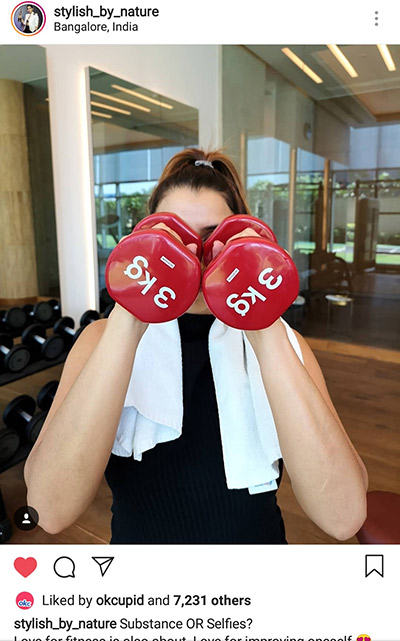 The idea behind the campaign is to redefine the way to showcase yourself to the world. Influencers have represented themselves through a passion, interest or hobby that they believe defines them and communicates who they are. This has been beautifully depicted in several photos as participants have hidden their faces behind objects that represent their passions to convey that they are more than what meets the eye, they are more than just a selfie. It could be anything from a sport, book, camera, art or food. After all, when it comes to love and dating, it is always better to #MatchOnWhatMatters. 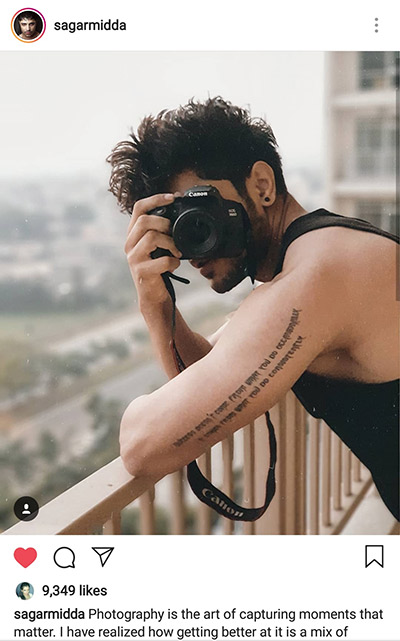 Melissa Hobley, CMO, OkCupid says, “On most online dating platforms, your profile picture is your identity and the first thing a potential partner sees. At OkCupid though it’s about showing the substance and the depth of the person. For example, we don’t let you set up your profile with two clicks, we don’t let you swipe on only a picture and we don’t let you have this super-fast, exposable experience. We help you tell your story and allow you to access stories of others to make meaningful connections. Through #SubstanceOverSelfies, we take that core belief outside the app, to encourage our users to make connections based on substance rather than just nice selfies.” 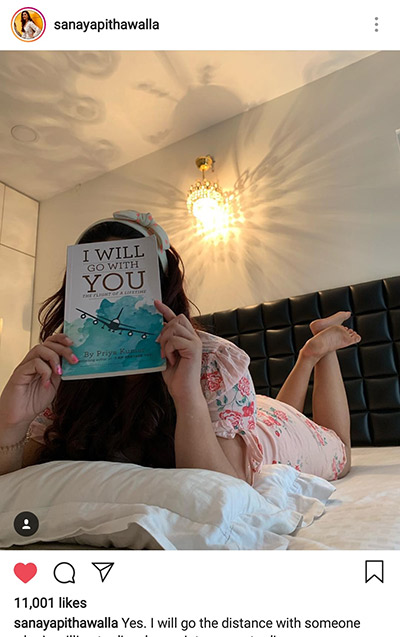 Lo! Foods raises $1 Million in pre-series A funding
1 day ago

We respect people’s data. We want industry to as well: Unilever
21 hours ago