Emami gave men their own fairness cream back in 2005. The message was simple: Don’t use the product designed for women, use the one specially made for the male skin types. Thirteen years on, only one in three Indian male consumers buy face creams meant for men. This number drops further in the case of face washes. Only one-fourth of Indian men are buying products meant for men.

Interestingly, 77 per cent of all men end up using talcum powders with floral fragrances because they lack options. Commenting on why men are still using products meant for women, K Ramakrishnan, Country Head, Kantar Worldpanel said, “Conventionally we have bought products for the household, and that has not gone away. Individual categories are growing but it is still early days and these categories are just about emerging now.” Listing out other possible reasons, Ramakrishnan said, “Perhaps there are not enough products available exclusively for men. Men’s talc may have only a couple of exclusive products. In fact, the category of deodorants has a higher percentage of products for men. Limited options in the category impacts availability and that in turn impacts awareness.” 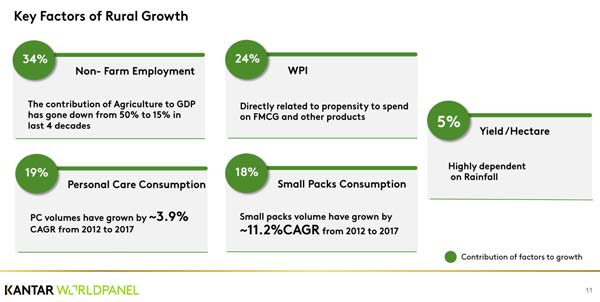 Ramakrishnan explained how small changes initiated by the government can impact growth. Citing the example of the move to LPG from choolhas, he said, “Suddenly women had more time on their hands. More time builds productivity, and that translates to more money and therefore higher consumption. Also, it allows pester power from kids, neighbours, driving up consumption. And thirdly, women are more aware of themselves, thereby spending on grooming products for themselves.” Similarly he said that connecting villages by roads increases consumption as it increases the scope for distribution. “The MNREGA scheme also drove up consumption because it gave people non-farm employment.” 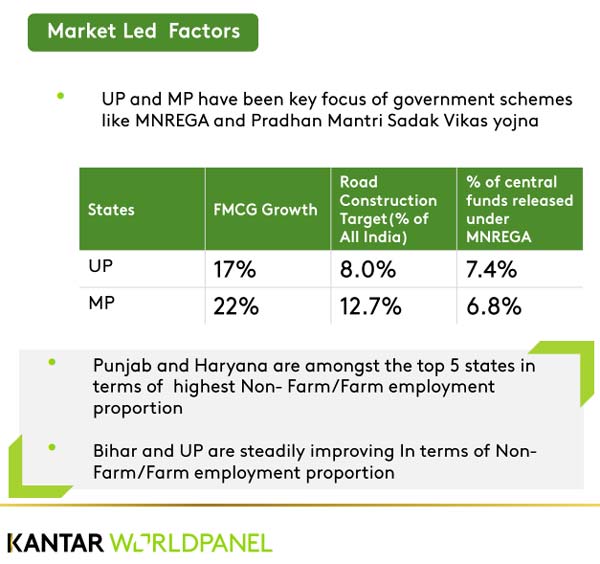 The study found that local brands are growing faster than the category itself. Manoj Menon, commercial director, Kantar Worldpanel, advised brands to watch out for local brands because these brands may suddenly gain significant market share and turn out to be formidable competitors. Local brands are not just taking away market share from large MNCs in rural areas but also in metro cities, the study found. “There are only two ways out: fight out or buyout,” said Menon.

Over the last two years Patanjali and the waves it was creating was a big part of the Indian FMCG story giving legacy brands a run for their money. This year though the report found that Patanjali’s growth has slowed down in the recent past. Patanjali saw a massive uptake propelled by a wave of nationalism, interest in classical traditions, and finally Baba Ramdev’s brand image. “Patanjali has 60 per cent market penetration. We have not seen a similar fast growth in any other brand. The question is whether it will sustain this growth.”

According to Kantar Worldwide panel estimates e-commerce sales in the FMCG and Grocery category is in the low single digits. “It is possibly about one per cent. Modern trade is around 7-8 per cent,” said Ramakrishnan. He wonders if eventually there will be a trade-off between modern trade and e-commerce.

Baby Panel
Completing one year of studying the Baby Panel, Kantar Worldpanel found that 13 per cent of all baby products shopping comes from e-commerce portals. It is mainly premium brands that are bought online by mothers. More number of product categories for baby grooming are being launched and embraced by new mothers. Young and working mothers are more open to a variety of product categories, the study found.

Some of the other trends that the report captured: 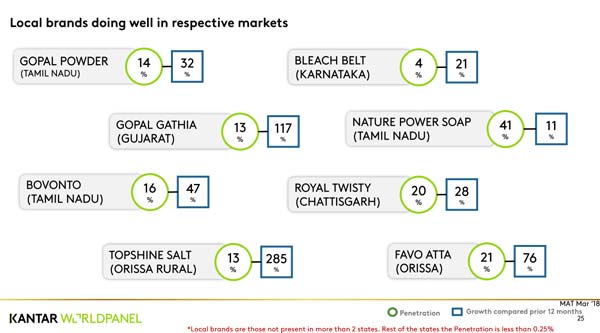 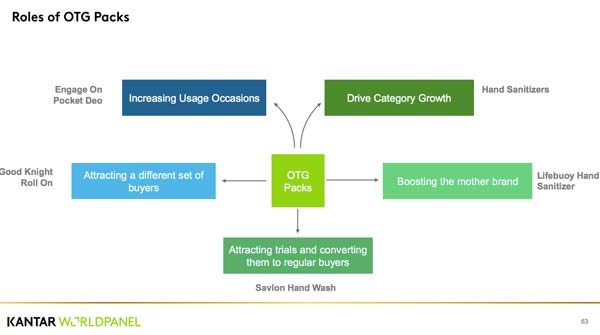 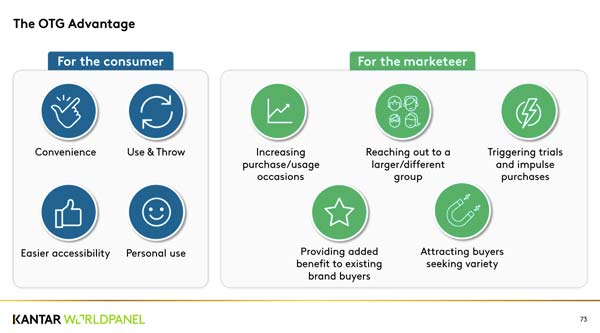 Chandan Mitra resigns as printer and publisher of the Pioneer newspaper.
49 minutes ago

marketing Despite the pandemic, India continued to contribute incredibly: Gordon Domlija
1 day ago