Nestle will have to get five Maggi samples tested by three accredited labs to prove the amount of lead is within permissible limits. If the results are in Nestle's favour, they can restart sale of the noodles

On Thursday (August 13), Bombay High Court lifted the ban on Nestle’s instant noodle brand Maggi and has ordered fresh tests to prove that they do not contain excess lead.

Nestle India issued a statement immediately after the Bombay High Court verdict, on the company’s website. It started by saying that it respects the decision of the High Court and will comply with the order to undertake fresh tests. It also spoke about bringing the noodles brand back on the shelves as soon as possible.

According to reports, Nestle India will have to get five Maggi samples tested by three accredited labs to prove the amount of lead is within permissible limits. If the test results are in Nestle's favour, they can start selling the noodles again.

Here is a screenshot of the Nestle India statement:

On Twitter, Maggi fans have been seen rejoicing over Bombay High Court’s verdict. Hashtag #Maggi trended almost throughout the day, with people thanking the High Court for their decision to revoke the ban.

Here are excerpts of few of the conversations on social media.

On Tuesday (August 11), the Consumer Affairs Department filed a complaint against food major Nestle India with the National Consumer Disputes Redressal Commission (NCDRC) seeking damages of Rs 640 crore on the grounds that the company sold unsafe and hazardous products - Maggi noodles to consumers, thus endangering their health, and also for misleading advertisements.

In response to the complaint, Nestle came out with a statement on Wednesday, in which they expressed their disappointment regarding the unprecedented step of filing of a complaint before the National Consumer Disputes Redressal Commission (NCDRC) against the brand.

On Twitter, people bashed this decision taken by the government and use sarcasm to mock it.

The entire controversy started when the noodles brand came under severe countrywide scrutiny for high content of lead and mono-sodium glutamate in the product. In reaction to this, on June 5, Nestle India reconfirmed that Maggi Noodles in India was safe but still decided to take the product off the shelves nationwide in view of recent developments and concerns around the product. This led to an environment of confusion for the consumer.

The brand endorsers of Maggi - Madhuri Dixit, Amitabh Bachchan and Preity Zinta were also dragged under the scanner, after an FIR was lodged against them for misleading people by endorsing products which are harmful to consumers. Post the ban, there were reports that Nestle India had replaced all Maggi ad spots with Nescafe and KitKat.

The company was accused of not being able to handle their moment of crisis well and even received flak for their ‘dismissive’ approach and ‘incompetency’ in handling the situation. Therefore, as part of the damage control exercise, Nestle roped in US-based public relations firm APCO World Wide and also brought Shivani Hedge, who was heading the Sri Lankan operations, back to India to rescue Maggi from sinking further.

Nestle India recently reported a loss of Rs 64.4 crore, their first quarterly loss in three decades, on the back of more than Rs 320 crore Maggi being recalled from the market after being termed ‘unsafe’ by the Food Safety and Standards Authority of India (FSSAI). The company had also paid Ambuja Cements Rs 20 crore to destroy all the packets of Maggi.

The company replaced its Managing Director, Etienne Benet on July 24 with Suresh Narayanan who was heading the company's operations in Philippines. On resuming his new role, he infused a sense of security among the company workers by assuring them that in spite of the ban, every single permanent employee of the company would retain his/her job. He also stated that bringing Maggi back to the shelves was his top priority. 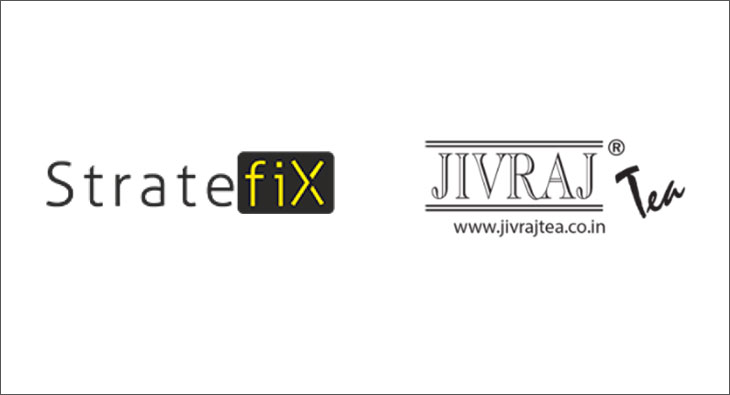