At the Vivo Indian Premier League (IPL) auction 2019 held in Jaipur on Tuesday, 60 of the 70 slots were filled. And of these 60 players sold, 40 were Indian and 20 international. The total money spent was Rs 106.8 crore.

New talent Jaydev Unadkat and Varun Chakravarthy attracted the highest bids of Rs 8.4 crore each and were bought by Kings XI Punjab and Rajasthan Royals, respectively. They were followed by England upstart Sam Curran for whom Kings XI Punjab shelled out Rs 7.2 crore. The latter was the highest foreign buy.

While Chakravarthy emerged as the biggest surprise, popular cricketers such as Cheteshwar Pujara, Brendon McCullum and Alex Hales remained unsold.

Mumbai Indians shelled out Rs 1 crore for ace cricketer Yuvraj Singh, which happened to be their biggest steal in the tournament's 11-year history. They also brought back Sri Lankan pacer Lasith Malinga who played for them for a long time. He was bought at the base price of Rs 2 crore.

While nine players commanded the highest starting bids of Rs 2 crore, the majority began at Rs 20 lakh base price. 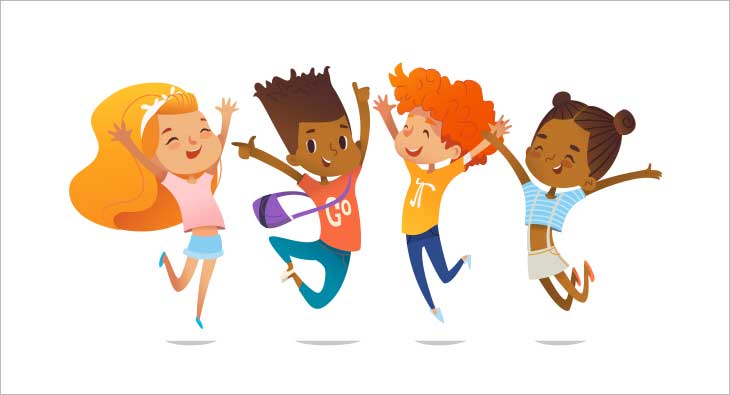 marketing We are on the journey of moving from transaction to trust: Sarbvir Singh
3 hours ago

marketing Why regional marketing is the big gamechanger
3 hours ago