23rd May, 2019 was an important day in India’s history, and it was the first time in five decades that a party returned to power for a second term with such a thumping ‘trust’ mandate. TRA Research, a consumer-insights organization, conducted a research using TRA’s proprietary 61-Attribute Brand Trust Matrix for the two main contesting political ‘brands’ in the elections, Narendra Modi and Rahul Gandhi. A detailed analysis of the data revealed the dominant Brand Trust Behaviours of these personalities that most influenced the voters. The fieldwork was conducted face-to-face among 2315 consumer-influencers across 16 cities across India between 12th December 2018 and 15th March 2019. TRA’s Brand Trust Matrix studies trust influences based on 61 intangible brand attributes, which converge into 10 Brand Behaviours and 3 Archetypes.

N. Chandramouli, CEO, TRA Research said on the finding, “Our study is a completely apolitical one. Our intent is only to understand the voter’s mindsets. When voters vote, they place their trust on the party and leader that they vote for, and winning an election is all about gaining citizen’s trust. To understand voter behaviour, it is essential to understand their subliminal influences, an aspect which TRA has been studying for over 10 years now. A voter’s pattern is not easy to decipher and for any party to sustain or regain the voter trust, they must research the underlying messages that create voter trust for their ‘brand’.” The organization also comes out with TRA’s Brand Trust Report since 2011. 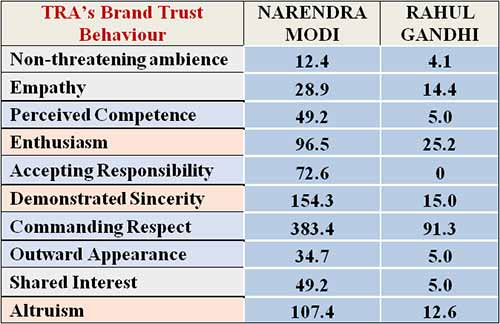 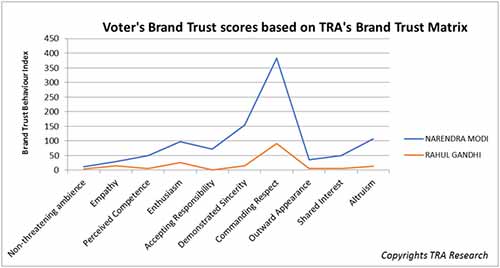 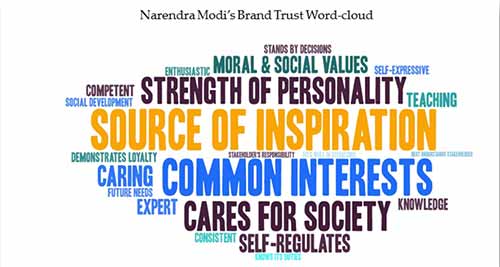 SWOTT gets Ravindra Jadeja as its brand ambassador
7 minutes ago

SWOTT gets Ravindra Jadeja as its brand ambassador
7 minutes ago 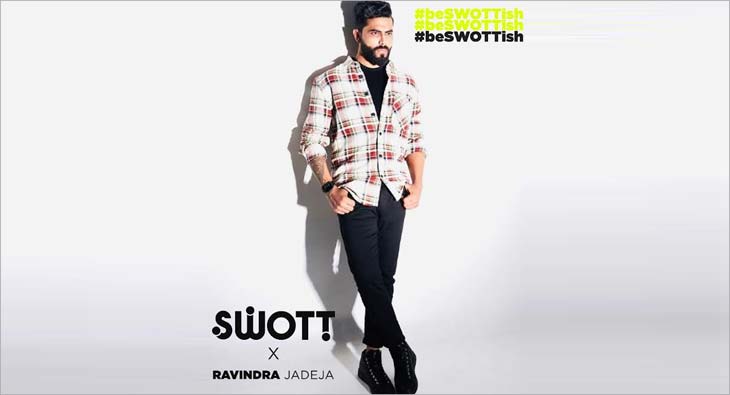