While the Bisleri campaign was conceptualised by 82.5 Communications, the Netflix one was by The Script Room

Showcasing excellence in creativity (Best Creative on TV and Best Creative on Digital), these campaigns were broadcast on TV and Digital during the recently concluded VIVO IPL 2019 on Star Sports Network.
Gautam Thakar, CEO, Star Sports and Guest of Honour Rahul Dravid and the recent under 19 ICC World Cup winning coach, felicitated the winners.

The awards were attended by stalwarts from the Indian marketing, advertising and media fraternity.

The winners and other campaigns were selected by distinguished jury members like Dave Trott, R. Balki, Rama Bijapurkar, Swati Bhattacharya and Piyush Pandey.

With ten brands making to the final shortlist, Bisleri and Netflix were declared winners. The judges selected campaigns that excelled in both creativity and innovation, and those that showed a distinct and unique creative approach on the VIVO IPL platform.

While the Bisleri campaign was conceptualised by 82.5 Communications, the Netflix one was by The Script Room.
Dravid not only felicitated the winners, but also shared anecdotes from his cricketing career and moments where he needed to ‘re.imagine’ the way he approached problems.

Gautam Thakar, CEO, Star Sports said, “I am very glad that the second season of VIVO IPL was bigger and better on the Star Sports network and Hotstar. This year, the strong regional strategy of having four independent dedicated language channels in Tamil, Telugu, Bengali and Kannada, the Select Dugout and Super Funday feed contributed immensely to the increased reach of VIVO IPL. The success of this year has been even more gratifying, that despite the Indian general elections and TRAI regulations, VIVO IPL continues to grow. It has been an exciting season and on behalf of the Star Sports Network and Hotstar, I would like to thank the creative media agencies and clients who have made VIVO IPL, the Superbowl of India. My heartiest congratulations to Bisleri and Netflix, and to the 300 brands that made this VIVO IPL 2019 the biggest ever.”

List of winners & special mention from the elite jury are: 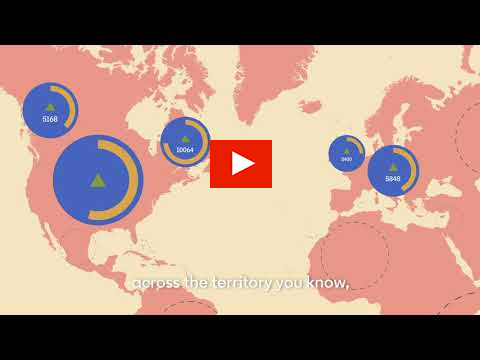