Bacardi India has doubled its marketing budget in the last 5 years: Anshuman Goenka

Goenka, Head of Marketing, Bacardi India, on how branded content is Bacardi’s primary way of reaching out to the consumers, and more

At the launch of Bacardi’s premium rum Ocho, in the Capital’s edition of the Rum Room, Anshuman Goenka, Head of Marketing, Bacardi India, spoke to exchange4media about the brand’s thriving rum business in the country and shared insights on marketing its premium rum.

Goenka said, “We're looking at it as three ways of marketing. The first and foremost is brand education. There is no current culture of having super premium or premium rums. For us, it's predominantly led by the trade. So we have a team of what we call as brand ambassadors, who actually go out and talk to all the influential pubs and bars across the country. And these guys are now equipped with all the education tasting notes on this product. So, the whole idea is bartenders will now become the advocates of the product."

"The second step is about consumer experiences. As an organization, we absolutely are big fans of experiential marketing. And for us, it's really about elevating certain experiences for the consumers. Through that, we've created a new concept called Rum Room. It has been designed with the sole purpose of getting consumers to experience the beautiful liquid that Bacardi Ocho is. And the third piece is digital marketing. In today's day and age it is one of the most efficient and the most effective tools that we have to communicate to the consumers,” he added.

On launching the premium rum in India, the brand targets to grow their market share even further. “India globally is a must-win market for us. It's an emerging market where we’ve had 20 years of presence. In 2018, we crossed about 6 million cases. We have doubled our business and so have our marketing spends in the last five years. We have grown at a rate of plus 20 per cent,” Goenka said.

He stated that it is a reflection of how significant the Indian market is for Bacardi globally. “It's driven by some really fantastic performance in the country. So that reinforces the fact that we are probably spending our money wisely. And that the brand portfolio has obviously grown from what it used to be just a Bacardi in a reserve product portfolio, to now 1520 products in our portfolio.”

Bacardi India is at the forefront of the digital marketing wave in India. It is among the very few players in the industry, who envisaged the unprecedented opportunity with the evolution of more dynamic mediums like digital, on-ground experiences and creative campaigns driven through pop-culture influences and content co-creation. Bacardi has explored almost every unique and trending format that exists — web series, music platforms, reality shows, festival culture to name a few.

The brand channelizes most of its spends on influencer-marketing and digital story telling. Goenka said that branded content is Bacardi’s primary way of reaching out to the consumers.

The brand is going beyond just musical events such as its flagship NH 7 Weekender. Actor Varun Dhawan was part of Breezer's commitment to support popular music culture and foster India’s hip-hop dance scene for their Breezer Vivid Shuffle property.

Neeraj Sangani is CEO of Hansa Customer Equity
18 minutes ago 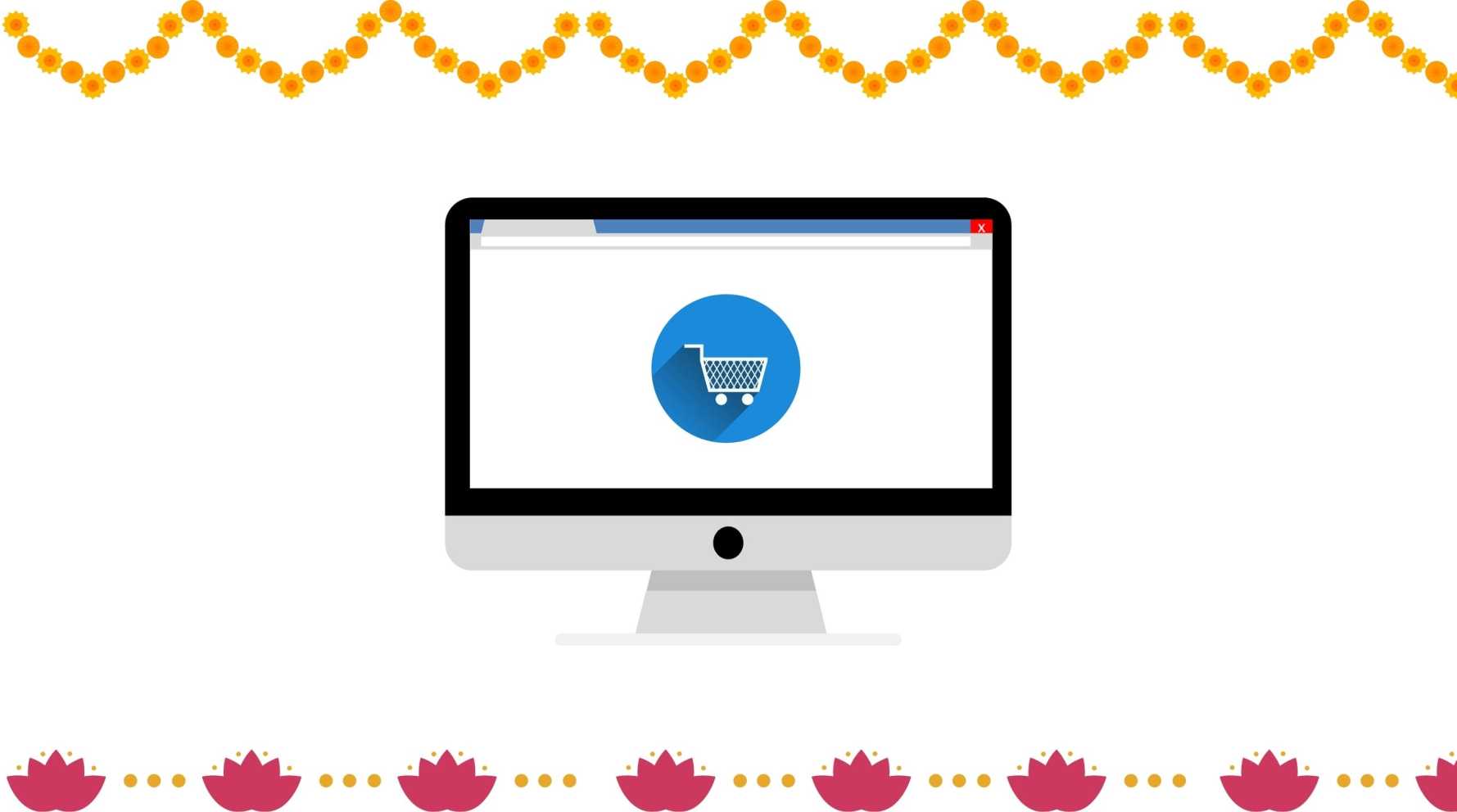