The Zee Kutumba Awards 2018 will be telecast this weekend (3rd and 4th November) at 7:30 PM, only on Zee Kannada

Transforming the Kannada television industry since 2006, Zee Kannada has grown by leaps and bounds for every Kannada household. Hosting this years’ Zee Kutumba Awards, Zee Kannada continues to celebrate the exemplary success and diverse talent from the channel, creating a platform to bring together the entire Zee Kannada family under one roof.

A memorable evening, with breath-taking performances, the Zee Kutumba Awards 2018 will be telecast this weekend (3rd and 4th November) at 7:30 PM, only on Zee Kannada. 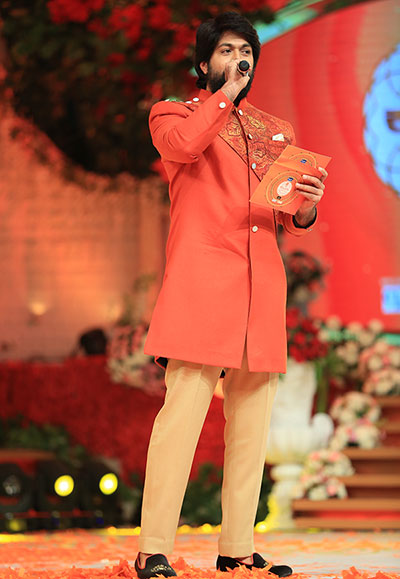 The star-studded event witnessed celebrities wish Zee Kannada the very best of luck for the road ahead, while Janaki from Jodi Hakki, played by Chaithra Rao, taught the audience the relevance and necessity of humility, by narrating the story of her challenging childhood of being raised by a single mother and all the difficulties that come along with it. Rama from Jodi Hakki also expressed to the audience that he has never felt the absence of his real father due to the love and support received from his on-screen father. An old episode from Weekend with Ramesh was telecasted for the audience, where Yasbecomesynoh was seen promising himself to fulfill his dreams of becoming distinguished actor one day, and today, Yash has created a special place in every Kannadaiga’s heart. He gave the audience a reference of his soon-to-be-launched film, KGF.

Speaking on the account of Zee Kutumba Awards 2018, Raghavendra Hunsur, Business Head Zee Kannada said, "Over the last 12 years, Zee Kannada has become synonymous with every Kannadiga’s idea of ultimate entertainment. Taking pride in that, Zee Kannada aims to celebrate the talent that has helped shape Zee Kannada as the preferred entertainment destination across all age groups, at Zee Kutumba Awards 2018. While captivating our audiences at the ceremony with some enthralling performances by our stars, Zee Kannada also revealed a surprise unveiled by Yash, forever changing the ground of the Kannada television industry. Don’t forget to tune-in on 3rd and 4th November to see what’s in store from your most favorite entertainment channel!”

The most magnificent highlight of the show had actor Yash on-stage along with Zee Kannada’s Business Head, Raghavendra Hunsur unveiling a special surprise for the channel’s viewers. 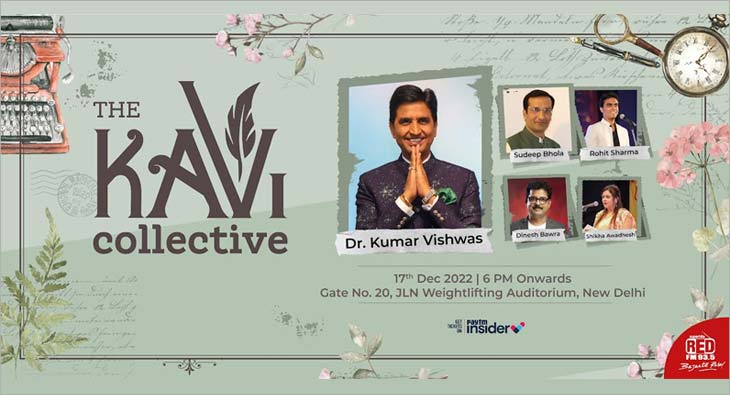