The Premiere of Dance Karnataka Dance Little Masters is on 2nd June, 2018, and will be telecast every weekend from 7:30 PM to 9:00 PM

Zee Kannada launched Season 3 of its dance reality show, Dance Karnataka Dance (DKD) Little Masters in front of a live audience for the first time ever in Bangalore on 28 May, White Orchid at Manyata Embassy Business Park Campus. With the Grand Premiere on June 2, 3, 9, 10, DKD Season 3 – Little Masters will be aired every weekend, from 7:30 to 9:00 PM, only on Zee Kannada.
The Dance Karnataka Dance Season 3 will bring together the accomplished judges’ panel including the talented Arjun Janya, the graceful Rakshitha Prem, and the ingenious Vijay Raghavendra. Hosted by one of Zee Kannada’s celebrated hosts, Anushree, DKD Little Masters has 13-pair contestants that would enthral the viewers with their magical performances. These proficient contestants comprising past contestants from Zee Kannada’s reality shows – Sa Re Ga Ma Pa Li’l Champs and Drama Juniors 1 & 2, and child artistes from fiction shows – Jodi Hakki and Gangaa, will compete against each other in a series of rounds, to ultimately win the title of DKD Little Masters! Contestants include Kshiti-Mahendra, Harsha-Prakruti, Srujan-Aishwarya, Anupa-Revati, Gnanesh-Lahari, Preetam-Anshika, Teju-Sumit, Vamshi-Abhijat, Suraj-Shravya, Ganga-Sagar, Jr. Anand-Neha, Manvit-Deeksha and Abhishek-Aradhya.
Family War contestants from the previous season will be performing a special number during for Grand Premiere to welcome the new contestants of this season.
Commenting on the launch, Raghavendra Hunsur, Business Head – Zee Kannada, said, “With the successful closure of Sa Re Ga Ma Pa Li'l Champs Season 14, we are proud to announce yet another Season of Dance Karnataka Dance with our little superstars from our fiction and non-fiction shows. Providing a platform to showcase their dancing skills, we hope Dance Karnataka Dance would be a stepping stone in the lives of the thirteen deserving pairs and their families. We wish the entire team all the very best in becoming sensational Little Masters!”

Wrap2Earn’s update on funding
10 hours ago 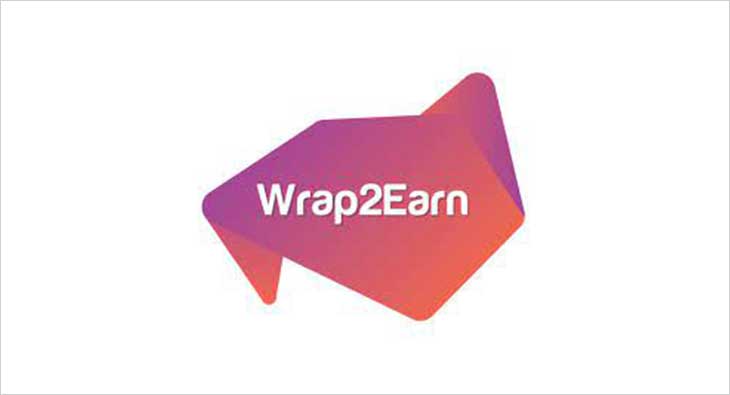