Leading film studio Sony Pictures Entertainment (SPE), India and SonyLIV, country’s first premium Video on Demand (VOD) service by sister concernSony Pictures Networks, have teamed up with One Digital Entertainment, India’s leading digital content network, for SPE’s next release—Passengers. The action thriller starring actors Chris Pratt and Jennifer Lawrence has been given a local flavour by renowned rapper Raftaar, fresh out of his success of Dhakaad from Dangal.

Raftaar, whose digital portfolio is handled by One Digital Entertainment, has created a special rap for Passengers’ promotions in India. The song has been launched exclusively on SonyLIV.

Titled Aadat, the song captures the romance element of the filmbetween the two strangers (played by Chris Pratt and Jennifer Lawrence) who discover love as they battle imminent death to save the lives of 5,000 sleeping passengers on a sinking space ship.

Along with Raftaar, Aadat has been sung by Jubin Nautiyal and Shirley Setia. It's written by Sukumar Dutta and penned by Amit Kumaran.Aadat will be played in theatres across India, before the English and Hindi versions of the film.

Speaking about this association, Vivek Krishnani, Managing Director, Sony Pictures Entertainment (SPE), says, “Passengers brings Hollywood's two top stars together for the first time. Both are youth icons and it was, therefore, natural for us to look at ways to engage with the youth. With Raftaar being a popular name amongst the millennials, we were confident that partnering with him would be an interesting opportunity for us to create exciting content that finds resonance with the masses in India. With the support of SonyLIV's team and their effort along with One Digital Entertainment we are excited to share Aadat with the audiences.”

Uday Sodhi, EVP and Head – Digital Business, SonyLIV, Sony Pictures Networks, says “We are absolutely thrilled at having the opportunity to produce a song featuringRaftaar, who is an instant hit and very popular amongst millennials. The song is highly inspired by our sister concern, Sony Pictures Entertainment’s Passengers. Apart from Raftaar, Jubin Nautiyal and Shirley Setia have also lent their voice in this track. SonyLIV has always been innovative in its approach and this is one of the many initiatives in our core brand promise ‘We LIV to Entertain’. We are very confident that our audience will enjoy this latest addition and look forward to producing more such songs in the near future.”

Gurpreet Singh Bhasin, COO and Co-founder, One Digital Entertainment, says, “Being associated with a studio as big as Sony Pictures Entertainment is not only exciting but also a great pleasure. The concept of promoting a Hollywood film in this manner is very innovative, and executing this was equally great. We are confident that Raftaar’s connect with the youth will not only grab the attention of music and movie fanatics but also reach a wider audience base.”

Passengers releases in India on January 6, 2017 in 3D in English, Hindi, Tamil, and Telugu.

Are brands succumbing to social media uproar in the age of rampant digitization?
16 minutes ago 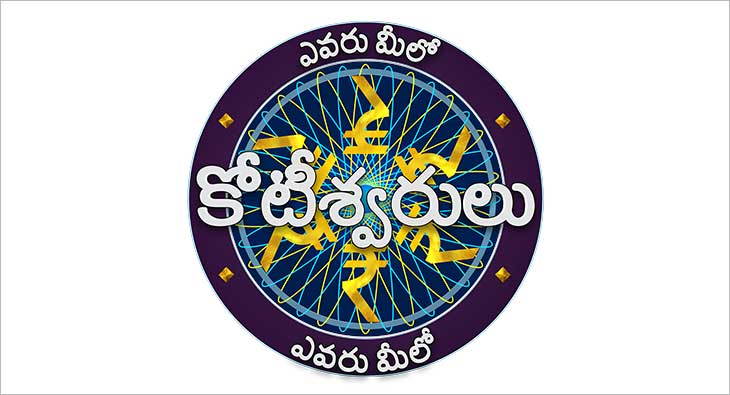