Save Tiger campaign ropes in actor Prakash Raj as ambassador

The campaign launched by news channel, Suvarna News and news paper, Kannada Prabha will be used to create awareness regarding Karnataka’s tiger population with a series of live discussions and grass root level activities

Karnataka, with its five tiger reserves has the highest population of tigers in India. Celebrating this magnificent cat, news brands Suvarna News and Kannada Prabha have launched a Save Tiger campaign to bring about better awareness and encourage preservation of tiger habitats.

Actor Prakash Raj has come on board as the campaign’s ambassador and will feature in print and TV promotions.

Save Tiger campaign is set to be a 45 day long initiative which will feature various layers of communications and activities. Live discussions with experts will be screened on Suvarna News (a part of the Asianet News Network), while the print campaign will be routed through news daily, Kannada Prabha. A digital plan along with activities for school and college students are also in the works.

Prakash Raj’s meet and greet with the villages at tiger reserve areas to discuss with them the importance of saving tiger will be one of the highlights of the campaign.

“This is first of a kind campaign by a regional news media. The crux of the campaign is designed to reach all target groups that include students, housewives and corporates. Extensive TV and print communication will surely create an impact in bringing awareness, yet we believe in going an extra mile. Hence our approach, by design, is deep rooted and aims to reach even the last mile in the forest,” explained C Shyamsundar, Executive Director and Chief Executive Officer, Asianet News Network. 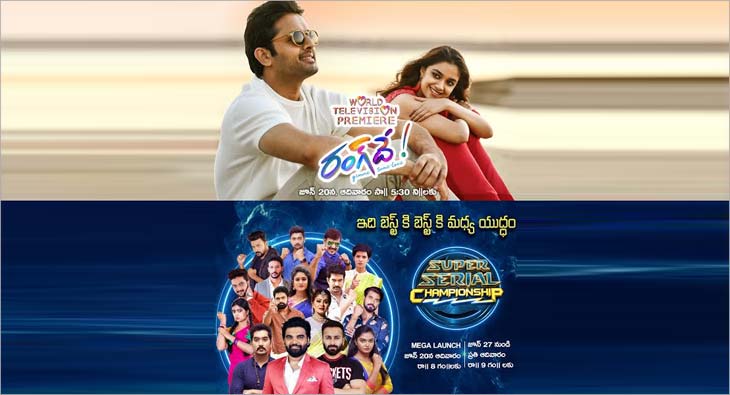