Mirror NOW celebrates its journey since its launch

To celebrate its journey and to acknowledge the support from its advertisers, business partners and associates, Mirror NOW hosted a grand celebration in Gurugram

Launched in March 2017 with the brand philosophy of ‘You First’, the latest entrant in the English news sense, Mirror NOW, created a new genre of content with a defined purpose of focusing on issues that impact people’s lives. The channel follows one basic principle when it picks up any story - Does it impact daily lives, does it impact families, neighbourhoods? This is the clarity with which the channel operates and works on every news story. 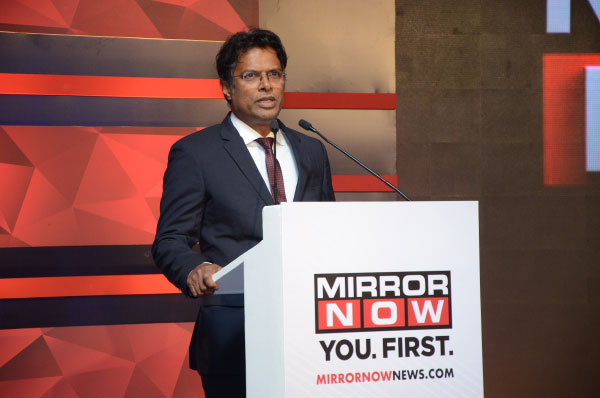 Redefining norms and re-writing the rules for new-age and viewer-centric journalism, the channel prides itself for not taking the beaten path that follows the status-quo and conforms to popular beliefs. When all the other news channels discuss politics and politicians, Mirror NOW debates breaking patriarchy, changing the mindset, pushing for women safety, making sanitary napkins tax free. 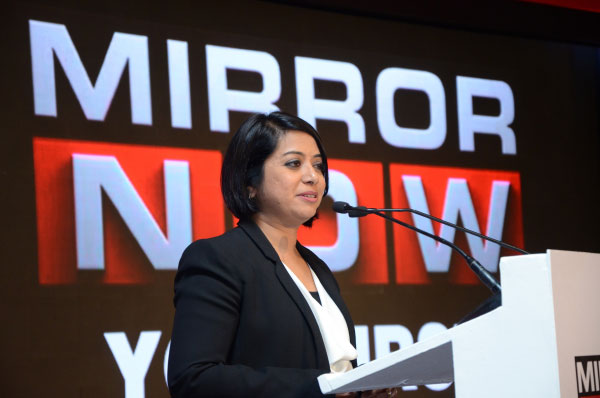 Within 1.5 years since its launch, Mirror NOW has not only created a strong resonance with its viewers, it has also risen to No. 3 in the English News Category, leaving behind legacy channels. Some impactful stories include women’s safety through implementation of the anti-child lock in Delhi, exposing the Karnataka rice scam, ensuring relief for the common man through the 2 percent fuel price decrease and influencing the decision of the Government to remove GST on sanitary pads. 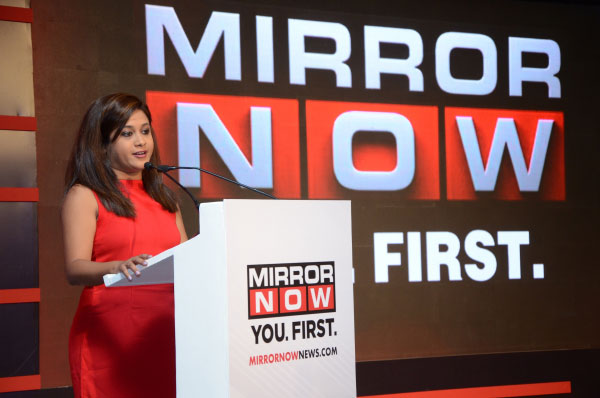 To celebrate the journey of Mirror NOW and to acknowledge the support from its advertisers, business partners and other associates in Delhi, Mirror NOW hosted a grand celebration at Hotel Leela Ambience, Gurugram. M.K. Anand, MD & CEO, Times Network thanked all partners while elucidating how Mirror Now has defied the norms and re-written the rules for new-age and viewer-centric journalism and created a distinct brand for itself along with Times Now and ET Now that deliver two very different but complementary propositions.

Faye D'Souza, Executive Editor, Mirror NOW and Tanvi Shukla - News Editor, Mirror NOW spoke about the impact stories done by the channel since its launch. The evening concluded with a freewheeling glimpse into a session of The Urban Debate with veteran Congress leader, Kapil Sibal followed by an interesting face-off between BJP National Spokesperson, Nalin Kohli and Congress leader Salman Khurshid with Faye D'Souza, debate on all issues that concerned the common man including demonetisation, rising fuel prices, etc. 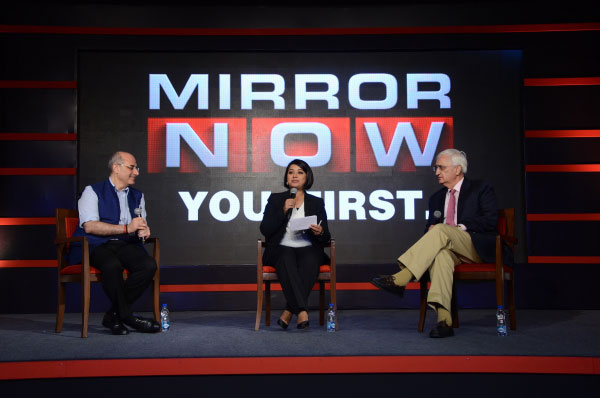