The results of the survey titled ‘Desh Ki Awaaz’ (Voice of the Nation) were telecast on India’s No. 1 news channel India TV today (Friday July 29) from 4pm onwards.

According to the survey, Congress-led United Progressive Alliance (UPA) is projected to win only 97 LS seats if general elections are held now, with ‘Others’ including small, regional parties and independents projected to win 84 seats.

The state-wise break-up given in the survey makes interesting reading.

In the most populous state Uttar Pradesh, NDA may win a whopping 76 out of 80 LS seats, with UPA and others projected to win only two seats each. In Bihar, NDA may win 35 out of a total of 40 seats, and the UPA may win five seats.

In Maharashtra, NDA may win 37 out of a total 48 LS seats, while non-BJP opposition may win the remaining 11 seats.

The ruling DMK-led UPA in Tamil Nadu is projected to win 38 out of a total of 39 seats, leaving the lone remaining seat to NDA. In LDF-ruled Kerala, the non-BJP opposition can sweep all the 20 LS seats in the state.

Following is the state-wise break up given by the survey agency:

Asked who is the strongest political opponent of Modi, 23 pc respondents favoured Rahul Gandhi, while 19 pc opted for Arvind Kejriwal. 11 per cent favoured Mamata Banerjee, and 8 per cent  each opted for Nitish Kumar and Sonia Gandhi. 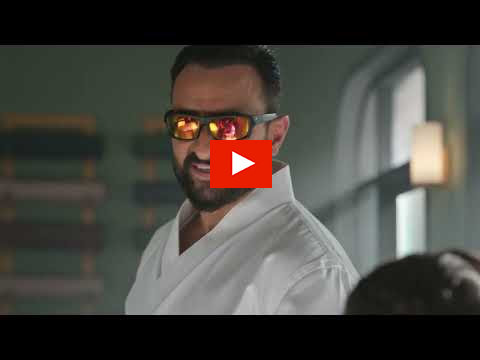