The fifteen-story series will be aired on Thursday, 17th October, 8 PM on HistoryTV18

In a new five-part original series, HistoryTV18 brings viewers remarkable stories of ancient and medieval India. The fifteen stories take the viewer back in time, to some of India’s unique historical locations, many of which are designated UNESCO world heritage sites. The series spotlights fascinating aspects, little known facts, places and people. It also lifts the veil on a selection of unexplained mysteries and unsolved riddles that are part of India’s awe-inspiring heritage. The gripping episodes use lavish dramatic recreations, factual rigour and top-end production values to provide glimpses of lost civilisations, great empires, powerful dynasties and amazing historical figures. The series traverses a vast geographic expanse, from remote Himalayan heights, through wild central India to the ancient South Indian peninsula. Its timeline stretches back millennia, beyond recorded history and into the mists of the Stone Age.

‘India: Marvels & Mysteries’ is an immersive and transportive experience with genre-leading storytelling at its heart. It tells stories that thrill, surprise and move the audience, in a quest to unearth the treasures and rediscover the wonders of India’s incredible past. It goes where most storytellers have not, in search of compelling narratives and new perspectives. It raises unasked questions in search of answers that have eluded generations. For in seemingly simple questions, lie the beginnings of a true understanding of our past. Cameras go behind glorious exteriors and beneath the spectacular halls of iconic landmarks, to reveal secrets, lost legends and whispered tales. Scholars and experts provide insights that are set to carefully craft the scenes that play out on screen.

Each episode comprises compelling stories that stay true to a theme. Each story explores a subject based on a historical finding, site or structure that has more to it than meets the eye. In one story, HistoryTV18’s crew filmed the unexplained markings inside the Dar Ki Chattan cave in Central India. One of the world’s oldest settlements, perhaps from a time before Homo Sapiens walked the Earth, it was first discovered by a local school headmaster. The find has led some experts to re-evaluate the origins of early humans in the subcontinent. In another story, the show explores the mystery surrounding Mughal Empress Mumtaz Mahal’s original burial site, where she was interred initially, decades before the Taj Mahal was built.

Viewers will time-travel to the dense forests of Sarnath, where the Buddha first spoke of Dhamma. They will follow a medieval caravan to the highest fortress on Earth. They will discover how a celebrated Indian archaeologist turned a gigantic jigsaw puzzle of shattered stones, into a spectacular temple complex, with help from the dreaded dacoits of Chambal. The series is packed with astonishing facts and anecdotes. It’s a celebration of the marvels of antiquity that have stood the test of time and still take your breath away. It is a showcase of India’s riches and her people’s exceptional ingenuity, innovation and artistry through the ages.

‘India: Marvels & Mysteries’, is ground-breaking factual entertainment and provides a new vantage point to view the stories of India, from its long, often tumultuous but rich history.

Avinash Kaul, MD, A+E Networks | TV18 and CEO of Network18 said, “At HistoryTV18, we've always delivered best-in-class factual content and compelling stories that are engaging and relevant for our viewers. ‘India: Marvels & Mysteries’ is truly a path-breaking series that showcases ancient Indian wisdom, reveals secrets behind advanced technologies long lost, and celebrates the glories of the incredible history of India.”

&flix announces exciting lineup for May
6 hours ago

Zee Telugu to air 'Matrudevobhava' on Mother's Day
7 hours ago 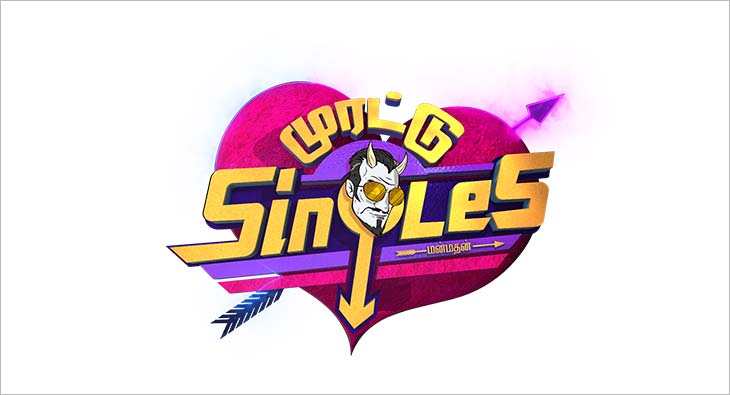 industry-briefing &flix announces exciting lineup for May
6 hours ago