Cricketers from across the Globe to inspire to 'Bring it on'!

adidas unveiled &lsquo;Bring it on&rdquo;; an athlete studded campaign that seeks to inspire athletes and remind them of the significance of hard work, focus and self-belief in sports. The visually compelling 4-ad campaign features Sachin Tendulkar, Virender Sehwag, Kieron Pollard, Lasith Mallinga and Dwayne Bravo. The film was launched on www.facebook.com/adidascricket and will be aired on TV this weekend.

adidas unveiled ‘Bring it on”; an athlete studded campaign that seeks to inspire athletes and remind them of the significance of hard work, focus and self-belief in sports. The visually compelling 4-ad campaign features Sachin Tendulkar, Virender Sehwag, Kieron Pollard, Lasith Mallinga and Dwayne Bravo. The film was launched on www.facebook.com/adidascricket and will be aired on TV this weekend.

‘Bring it on’ presents the doubts, insecurities and fears that cloud the minds of even the greatest athletes and how they overcome these by honing their abilities. Wearing the country’s crest on the field of play is a dream only a select few fulfill but to continue playing on the biggest stage and redefining the game is demanding. Athletes have to face up to the opposition who constantly pry their weaknesses, to critics, to the love of expectant fan’s, to injuries, to inexplicable loss of form. ‘Bring it on’ captures the essence of this struggle and illustrates how great athletes confront doubt and celebrates the indomitable spirit of the world’s greatest athletes.

Speaking about the campaign Sachin Tendulkar said “The career and ability of a Cricketer is not dictated by what happens on the pitch. It is defined by what we do off it. As an athlete, training means setting specific targets & working towards achieving them. In Cricket, you have targets but don't always achieve them. This campaign is about self-belief & being ready so that when the big moment comes, you can say ‘Bring it on – I am ready to take on the world!”

"As an authentic sports brand, we understand the mind of an athlete and the hurdles they deal with. Last year, our 'Pure Cricket' campaign showcased the grit, irreverence and passion of everyday Cricketers for the game. 'Bring it On' is a result of the insights we gained through conversations with cricketers. In our constant endeavor to inspire and create strong emotional engagements with consumers, this campaign explores the challenges and fears these great athletes face and the journeys they take to overcome them. The insight is conveyed using our fantastic portfolio of top cricketers from across the world.” said Tushar Goculdas, Director, Sales & Marketing, adidas India.

Shiv Sethuraman, CEO, TBWA India Group, said, “adidas is the athlete’s brand. It has a unique perspective. While most other brands look at cricket from the outside, adidas looks at the game inside out. The ‘Bring it on’ campaign seeks to leverage this perspective to show the athlete’s as they’ve never been seen before. The campaign demonstrates the passion and will that enable great cricketers to triumph over the doubts, fears, criticisms and expectations”

The campaign is being launched across various mediums. The digital medium will be one of the key drivers of the campaign and consumers can engage with the adidas brand and be a part of the larger conversation around Cricket on Facebook.com/adidascricket. 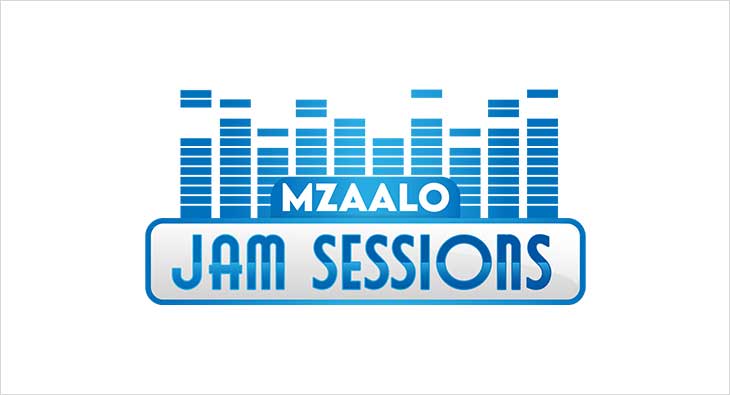