All secrets would be buried with me: Pranab Mukherjee

In an exclusive interview to Zee News, the most likely occupant of the Rashtrapti Bhavan, Pranab Mukherjee speaks about his long political journey

In an exclusive interview to Zee News on the eve of the presidential election results, the most likely occupant of the Rashtrapti Bhavan, Pranab Mukherjee proved once again to be an astute statesman, saying that “all secrets would be buried with him”.

Mukherjee was speaking about his long political journey to Zee News’ Editor and Business Head, Sudhir Chaudhary. He was prodded by Chaudhary about being privy to some of the most closely held secrets.

On the fight in UPA cabinet for the No. 2 position, Mukherjee, who has proved to be one of the ablest negotiators, said the Prime Minister is the head of the Cabinet and rest are all equals; hence, “there is nothing such as No. 2, No. 3 and No. 4 in the party”.

The UPA candidate, who is virtually set to become the 13th President of India, said that he had already decided to quit politics in 2014.

Speaking about his long political journey, Mukherjee said he owed his political career to his “mentor Indira Gandhi”, who inducted him into the Union Cabinet for the first time.

Mukherjee said, “7 RCR was never my destination.” The statement assumes heft in the light of the longstanding speculation that Mukherjee, as one of the doyens of Congress, always nursed an ambition to occupy the top executive post.

Saying that he got the opportunity of working with the giant leaders of the India's oldest political party, the ace negotiator stated that he was “humbled and honoured because a small Congress activist was today being nominated to the highest office of the country”.


On being the presidential candidate, the former finance minister maintained that he always considered himself as a worker of Congress, who always “fulfilled the responsibilities assigned to him with honesty”.

Acknowledged as one of the best Parliamentarians and the Congress troubleshooter, Mukherjee expressed full faith in the party and said that he was confident that Congress would take appropriate decisions in the future as well.

“There is no lack of talent in the party,” Mukherjee said on being asked who could succeed him after he reaches Raisina Hill.

One being asked whether he would be a unique President, the seasoned Congress leader said that the President’s House was graced by stalwarts such as Dr Rajendra Prasad and Dr Sarvepalli Radhakrishnan in the past, and that he would only follow in the footsteps of his predecessors.

Mukherjee, who is playfully called a miser by his family, said “he would decide about the cost cutting once he reaches the President’s House”. 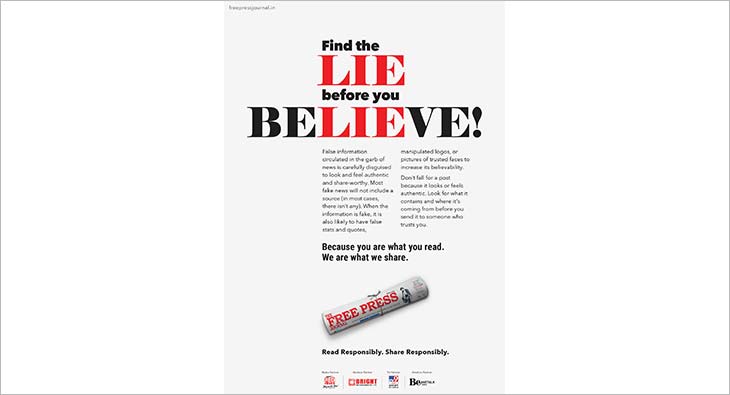