Guest Column: Tarun Rai, Chairman & Group CEO, Wunderman Thompson South Asia explains how nearly one-third of the voting population is unable to vote because of living outside of their domicile

A few days from now my teenage daughter will vote for the first time. This, in part, was made possible by The Times of India’s initiative of Lost Votes that we, Wunderman Thompson, have partnered with. As with a lot of first-time voters, my daughter is studying away from Mumbai, her domicile. To be able to vote when you are not living in your home town hasn’t been easy. While we encourage people to exercise their right to vote, we have not made it easy for them. And traveling back to your home town just to vote is not always easy or practical. 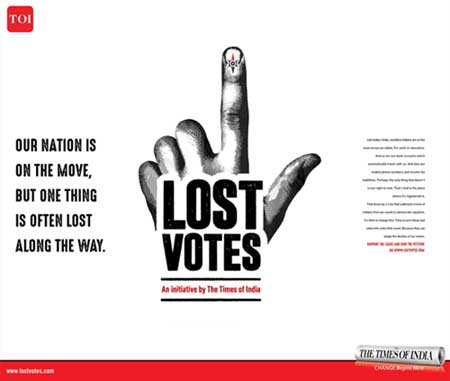 When everything in today’s digital age is becoming portable and mobile, why is a significant activity like voting, a constitutional right, still tied to our domiciles? In an age of technology, in a country that is providing tech solutions to the world why should this not be possible?

The Lost Votes campaign is now enabling people across the country to ask this basic question from the government, to an extent that it has persuaded even the Election Commission to take note! Lost Votes, a 360-degree nationwide campaign that we, at Wunderman Thompson, have created is being amplified through various media including editorial content, TV, print, outdoor, activations, and digital advertising, and wants to ensure that everyone can exercise their right to vote, irrespective of their location. The campaign wants to make an individual’s vote as mobile as they are. It’s an unprecedented, powerful thought that is garnering momentum, with people from all walks of life, asking for their right to vote from wherever they are.

What started off as a question is now a movement. News articles, news shows, debates, social media discussions… the campaign succeeded in creating a conversation that was sorely required. Let’s look at the impact it has created.

The Election Commission took note of the campaign and released their own campaign encouraging non-domicile voters to transfer their votes to their current location.

There has been a lot of talk and discussion, lately, on ‘brands with purpose’. Some well-meaning initiatives have led to some controversy too. Brands do need to have a point-of-view. Consumers today, want to know what the brands stand for, as much as they need to know what it does. Brands have a social responsibility and if they take initiatives that fulfill that responsibility, the potential impact those initiatives can have on society, given the strong brand reach, can be so powerful. The Lost Votes campaign by TOI is a purpose-driven initiative which we were very happy to partner with. It is a ‘real’ issue and what we are attempting through this campaign is ‘real’ change.

We are in the middle of the elections. We can’t afford to let a significant chunk of our voters lose out on the opportunity to be a part of the largest democratic elections in the world. Especially not our young voters who, not only are growing more keenly involved in the political discourse of our country but are also aiming to be a part of it one day.

With the Election Commission taking note of the Lost Votes campaign the first step in making every eligible Indian’s vote mobile has already been taken.

The effort continues to bring back all the 280 million lost votes. By making every vote completely mobile. 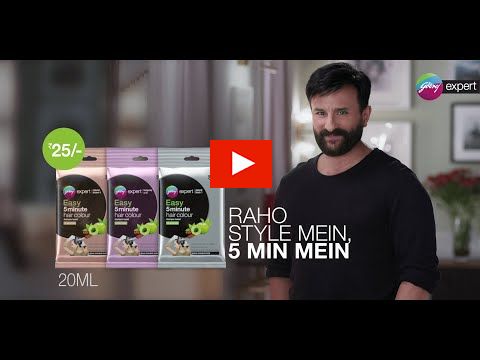