Netflix lays off 150 employees due to ‘business needs’

Netflix has laid off 150 employees in the US, media networks have reported.

The streaming giant has cited "business needs" for the move and not individual performance.

It has also decided to scrap 70 part-time jobs that are part of its animation studio.

In a statement quoted by media reports, Netflix has said: “These changes are primarily driven by business needs rather than individual performance, which makes them especially tough as none of us want to say goodbye to such great colleagues.” 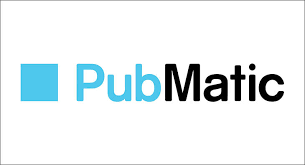