Mobile web access to surpass all other devices combined by 2018

Young people across the world’s largest advertising markets will spend more time accessing the internet via mobile than via all other devices combined by 2018. This is the key finding from a new global insight study into changes in mobile behaviour conducted by ZenithOptimedia and GlobalWebIndex.

The research, using GWI’s panel of 200,000 internet users, found that within three years, 16-24 year-olds across 34 of the world’s largest advertising markets will spend more time accessing the internet via mobile than via all other devices combined, regardless of their location. Some countries, such as Mexico and Saudi Arabia, have already reached this tipping point.

Mobile First users spend a significantly large amount of time on the mobile web, on average 3.59 hours per day, and 23% said they had bought a product via mobile in the last month. The most popular mobile web activity for Mobile First users is using a social networking service, coming in at 44%. This is closely followed by checking the weather (38%) and watching an online video (22%) - which has significant implications for marketers investing in content programmes.

ZenithOptimedia and GWI also found that changes in mobile behaviour are set to have a significant impact on online search, which has been one of the key drivers of the internet economy, worth $140bn (US) last year, according to eMarketer. From the study, we found that use of search engines for research, across all internet users, dropped by six percentage points between Q1 2014 and Q1 2015, from 55% to 49%. The change is even more pronounced for 16-24 year olds, dropping 10 percentage points from 53% to 43%. This trend is being driven primarily by the rise in app usage. Mobile behaviour is fundamentally app-based – apps represent 86% of time spent on mobile (source: Flurry) – which has had a profound effect on browser usage via mobile. We are also seeing the rise of ‘social discovery’, with the top eight social networks driving over 30% of traffic to websites last year – up from 22% the previous year (source: Buzzfeed).

Jason Mander, Head of Trends, GlobalWebIndex, said: “Today’s 16-24 year-olds are already online via mobile for more than three hours each day, showing just how much smartphones have already changed the game. However, by 2018, our global forecasts shows that the time they devote to mobile will outpace all other devices combined – a significant tipping point which will herald the arrival of the truly Mobile First consumer.”

Stefan Bardega, Chief Digital Officer, ZenithOptimedia, said: “In just three years’ time mobile will outstrip all other digital devices combined when it comes to young people’s share of internet time. This has profound implications for marketers, many of whom will need to accelerate their mobile programmes to keep pace with the rapid consumer adoption of mobile.”

Cartelisation in the OTT space is dangerous: Siddharth Anand Kumar
7 hours ago 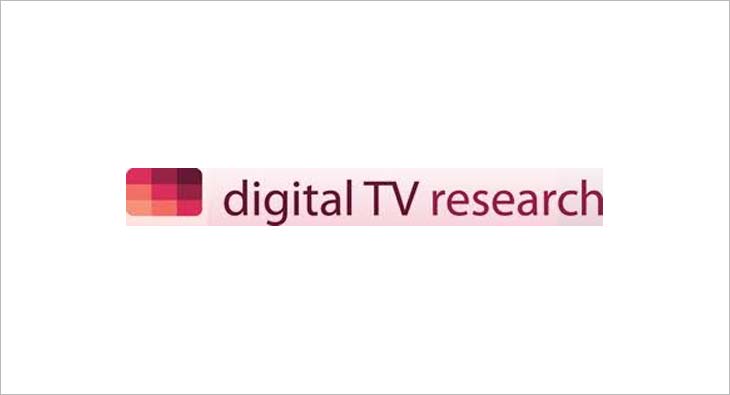 digital SVOD subs in India will nearly triple to 155 mn between 2020-2026: Digital TV Research
8 minutes ago