How brands should navigate the social media route

Digital media experts share some common myths and mistakes marketers make when it comes to tapping social media and suggest steps to avoid them.

Digital media experts share some common myths and mistakes marketers make when it comes to tapping social media and suggest steps to avoid them.

Talking about the first myth, Srinivas Chari, CMO, Xerago, a marketing services company, said, “A majority of customers hit ‘like’ on your page only to avail the one time offer.”

Agreeing with Chari, Yashraj Vakil, COO, Red Digital, said that one needed to understand why a user liked a page, post or picture. He said, “Users ‘like’ pages on Facebook so that they can publicly display their brand affiliation to their friends or the user could be interested in the latest offering by the brand.”

Myth No. 2: A share doesn’t mean liking a brand. It means liking a friend
According to Chari, a share didn’t mean liking your brand, it was just liking your friend. But Vivek Bhargava, Managing Director, Communicate 2, disagreed. He remarked, “Share definitely means liking brands, or at least the consumer sees that it is a great idea to share and propagate the offer or campaign.”

Vakil cited the example of Coca-Cola, which recently launched an advert where it aimed to help people from the Philippines working outside the country due to financial constraints and hadn’t been back home in a long time. Coca-Cola proposed to sponsor an air ticket to be home with family this Christmas. The video has gone viral and is being shared across the globe.

Vakil noted, “Like in this case, the reason to share could be multiple. It could be because you drink Coke and follow the brand, you formed an emotional connect with the initiative because you yourself are away from your family or you could even be a marketing guy who loved the execution of the campaign. Anyone could share content with varied objectives, but at the end, Coca-Cola is the one that benefits the most.”

Myth No. 3: A million followers don’t mean a million brand ambassadors
Chari stressed that a million followers didn’t mean a million brand ambassadors. Agreeing with him, Red Digital’s Vakil added, “Brands are fighting for recognition and attention of the consumers in a highly cluttered market. You give fans the importance they deserve and rest assured, you will be in their good books and part of their top of the mind recall.”

He further said that more than followers, engagement was more important, and, therefore, the engagement rate should be increased between the brand and its consumers, thus building the loyalty and relationship.

In a similar vein, Kanika Mathur, President, Digitas India, remarked, “From the number of fans/ followers, it cannot be accurately deduced yet as to how many people are active consumers.”

However, Bhargava of Communicate 2 had a different view. He noted that if one took a purely numerical count, a million followers might mean a million brand ambassadors. “However, the key is whether they are the right brand ambassadors for their brand,” he pointed out.

Social Media Mistake No. 1:
Xerago’s Chari pointed out that one of the mistakes that most companies made was failing to understand that one passionate customer was better than 10,000 who didn’t care.

Vakil of Red Digital agreed with Chari to some degree. He said, “The best part about social media is that one passionate customer is important, but equally important are the 10,000 others who might not care, but are subtly reminded by the brand that they exist.” Additionally, he said, that social media had the potential to create two more customers through one passionate customer.

Social Media Mistake No. 2:
Talking about another social media mistake, Chari said that companies failed to understand that lack of personalisation and one size fits all communication did not work with customers. Agreeing with this, Bhargava added, “Digital, including social media, has a lot of personalisation capabilities. In the past we have run campaigns where each ad copy was targeted towards a specific age – ‘Are you 28 years old?’ – and targeted those ads to only people who were 28 years old, or wished people on their birthdays, etc.”

Social Media Mistake No. 3:
Another bad practice that Chari pointed out was spamming followers in shared areas like walls with promotional offers. Agreeing with this, Vakil said that there were many reasons people on Facebook followed a brand page and one really didn’t want to risk losing them by spamming their wall.

Social Media Mistake No. 4:
Yet another mistake was treating the comments section as just another billboard, Chari pointed out. Commenting on it, Vakil said that whether marketers treated the comment section as a billboard or not depended on the guidance they got from the agency that they were working with.

Bhargava added here, “Not all companies are treating the wall as a billboard. In fact, the Facebook wall is one of the fastest ways to get in touch with customer support or management, along with Twitter. I think marketers have understood that social media is not just another billboard.”

Digitas India’s Mathur had a different view. She said, “Comments help in engaging with people on a one-on-one basis in a more human voice.” 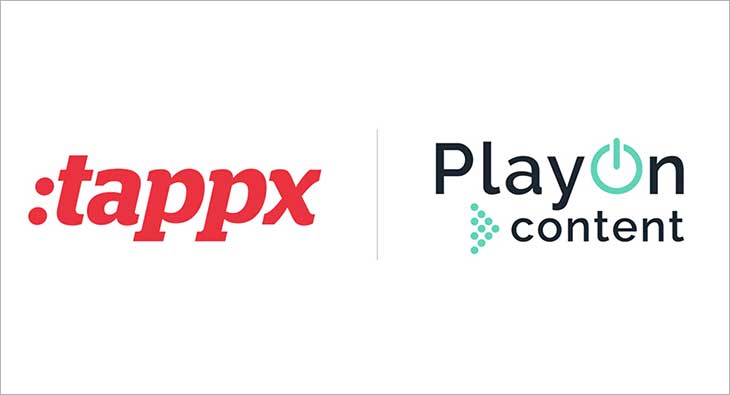