Google will digitize content from All India Radio and Doordarshan on Google Arts Culture, and host digital archives of Prasar Bharti in over 12 Indian languages on YouTube

Google has expanded its tie up with Prasar Bharati for live coverage of national events on YouTube and Google Search.  The tech giant will also digitize content from All India Radio and Doordarshan on Google Arts Culture, and host digital archives of Prasar Bharti in over 12 Indian languages on YouTube.

‘As part of the collaboration, viewers from across the globe will be able to watch full parade and Prime Minister's speech live on Doordarshan's YouTube channel, as India celebrates its 73rd Independence Day on Aug. 15, 2019,’ Google said in a statement.

The link to the YouTube live feed will be made available on Google Search on both mobile phones and desktop, when users search for ‘India Independence Day’. The live stream will commence at 6:30 am IST.

Google India and South Asia Director Public Policy Chetan Krishnaswamy was quoted as saying, “We are delighted to collaborate with Prasar Bharati in promoting their library of rich content, as well as promoting Indian events of national importance to the Internet users across the world. With this collaboration, we are hoping to bring the best of Prasar Bharati’s broadcast programming to digital users across age-groups, in varied languages, and topics that are integral to India’s rich history and culture.”

Prasar Bharati CEO Shashi Shekhar added, “The partnership between Prasar Bharati  and Google has been instrumental in bringing the content of national interest on the digital platform to a range of audiences globally. Some of these events include Independence Day-2018, Republic Day 2019, General Election 2019 etc. The partnership has also played a key role in creating mindshare for the Public Broadcaster among the young audience who are digitally savvy and are increasingly consuming media through smartphones and other mobile handsets.” 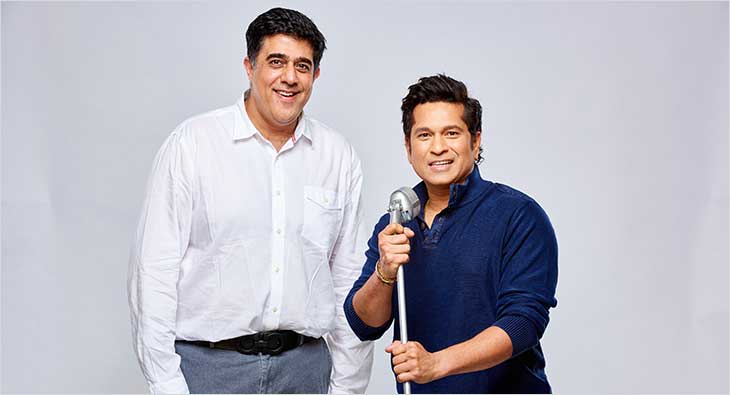