Digital ad spends expected to grow at a CAGR of 34%: Rajan Anandan

According to the Google India MD, by 2020, India will have half a billion connected users. He added that India will soon become the second largest internet market in the world

Rajan Anandan, MD, Google India shared, “My dream is to see India adding 100 million internet users every year and we are working towards making this a reality. At 205 million users, India is the third largest internet user market in the world. We are twice the size of Japan and by the end of 2014, India will have more active internet users than the US.”

“We will soon become the second largest internet market in the world and this is extremely important for companies that have a huge dependence on digital,” he added. Anandan predicted that India is about six years away from hitting the half a billion mark and by 2020, India will have half a billion connected users.

He strongly believes that by the end of 2015, India will have 300 million internet users, out of which 200 million will only access the internet through a mobile. “This means that if you are going to be on the internet, you have to be extremely good with the mobile web and apps. If you are starting a business on the internet, you should just be mobile. You should launch the app, start a mobile site, make it successful and get on to the desktop site later. If you are established player, then also you cannot ignore the mobile internet apart from the desktop,” Anandan advised.

He also predicted that the large screen sizes will start changing sometime towards the middle of this year. By the end of this year, there will be more tablets shipped per quarter than all of desktops and notebooks put together. This change will be enabled by affordable tablets of high quality. This is a positive sign for the magazines because of their content and over the next two-three years the magazine houses need to have a huge focus on the tablet form factor as well.

The second big trend, according to him, is the growth of e-commerce as more and more Indians are beginning to buy online. In 2013, e-tailing was about 3.5 billion and by 2017, it will rise up to 16 billion. According to him, e-tailing market will grow eight times and the number of digital shoppers by three times in five years. The single most important thing for this sector to continue to develop is capital.

He also pointed out that online video and social is witnessing explosive growth in India. YouTube is growing exponentially from 15 million unique users a month in 2011 to 55 million by 2013. This growth has happened in a country that fundamentally doesn’t have broadband. “Our internal plan is to double the number in the next 18 months. It will happen with the advent of broadband, which will accelerate with the launch of Reliance Jio,” he said. Internet users also spend a lot of time on social media platforms such as Facebook that has 100 million unique users a month and 60 per cent of the people access Facebook every single day.

“The vernacular sites are growing at 56 per cent y-o-y and English sites just by 11 per cent y-o-y. The fastest growing websites in India are now vernacular news sites and the consumption is growing five times as compared to English,” he informed.

According to him, digital ad spends are expected to grow at a CAGR of 34 per cent. He believes that there is a huge opportunity around small business advertising. There are about 47 million SMBs in India and only 200,000 of them advertise in any media. In other markets, 50-70 per cent of the small businesses advertise in some medium or the other because internet can deliver real returns.

“We think the time is now, and for an internet company like us, India holds a strategic importance. It is equally important for all the content players to be on this medium. The single biggest challenge when it comes to the magazine business with the internet today is monetisation. As consumers spend more time and more advertisers come on to the internet, the digital CPMs will go up very rapidly. You will see significant growth in your CPMs so it is important to be there with great products that engages users on the internet with the right set of monetisation,” Anandan explained.

Rajan Anandan was speaking at the 8th Indian Magazine Congress in New Delhi. The two-day Congress was held on February 24 and 25, 2014. 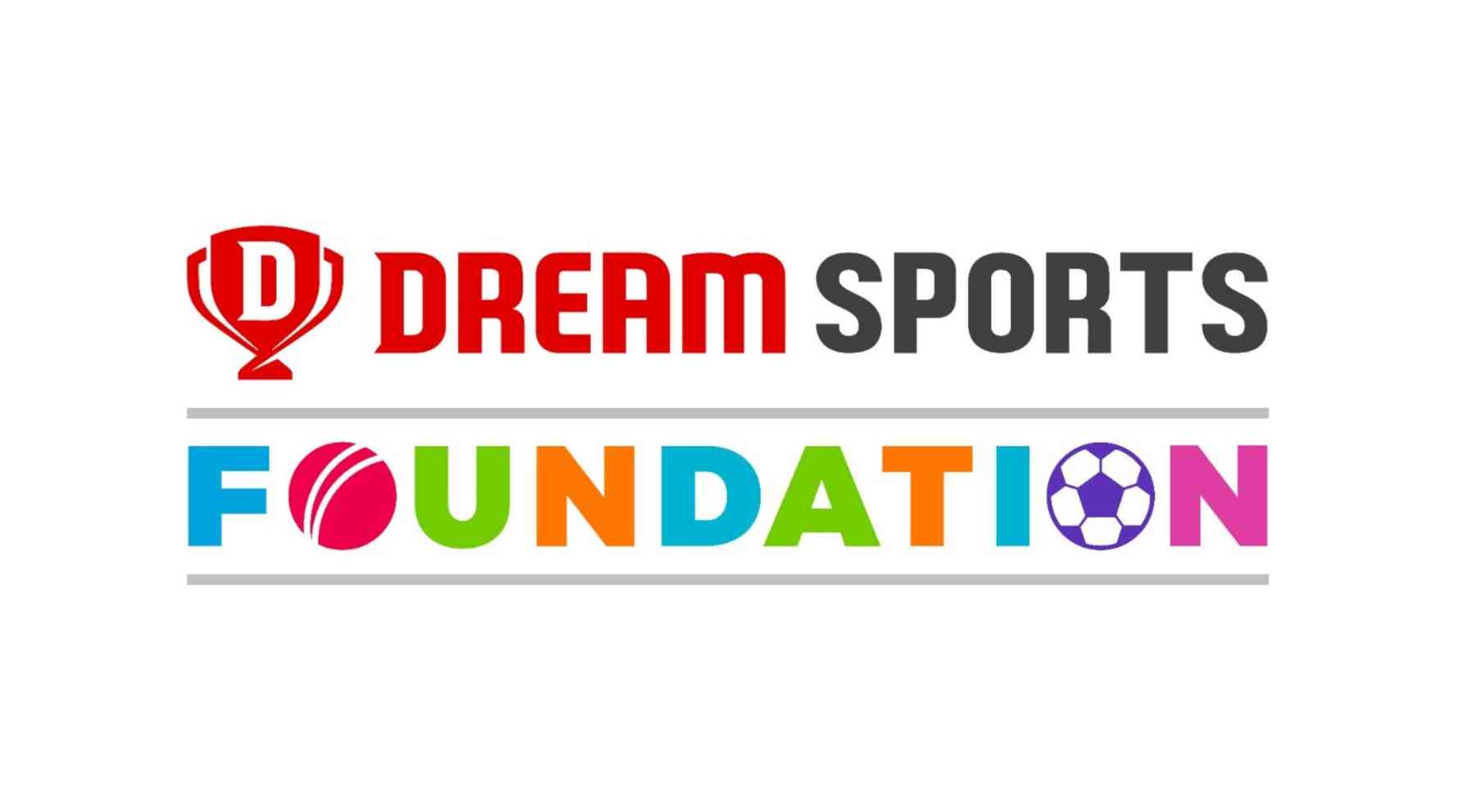