On Day 2 of the Cannes Lions International Festival of Creativity Indian agencies and creatives secured 18 shortlists across five different categories. India is a now show in Digital Craft, Entertainment Lions.

India sees a total of six shortlists in Film Craft Lions. Early Man Films bags three shortlists for The Story of Kaveri for Reforestation.in. JWT India makes the cut with ‘Times Spark: A Salam to Kalam’ for Times of India, Madhya Pradesh Tourism bags two shortlists for World’s Most Honest Tourism Film ideated by Ogilvy Bangalore in this category.

McCann Worldgroup India is the only Indian agency to secure shortlists in the debut editon of the Creative e-commerce Lions for its Paytm Sweet Change campaign. The campaign bags two shortlists.

DDB Mudra is the only Indian agency to be shortlisted in the Entertainment Lions for Music category for Suede Gully for Puma Suede Classic Shoes. It has secured two shortlists for this campaign.

Creativeland Asia bags four shortlists, two each for Madhubani and Pattachitra for Mercedes Benz India in Industry Craft. It is the only Indian agency to appear in the shortlist for this category. 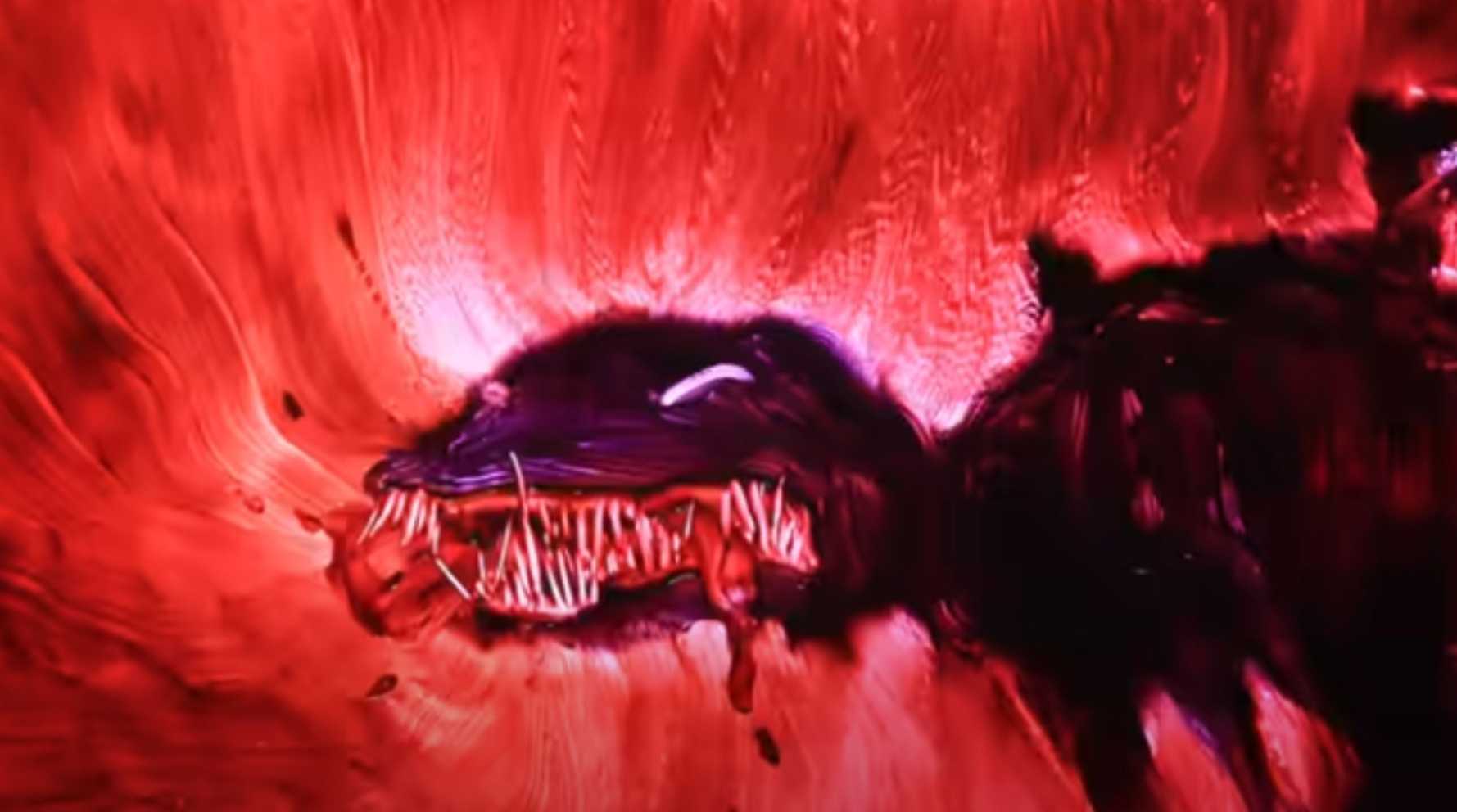