Prior to this, Cuny was President and CEO Pernod Ricard, Brazil

Pernod Ricard has named Thibault Cuny as CEO for its India operations, according to media reports.

Prior to this, he was President and CEO Pernod Ricard, Brazil.

Cuny, who began his career with Arthur Andersen and Ernst & Young, has been with Pernod Ricard since 2006. 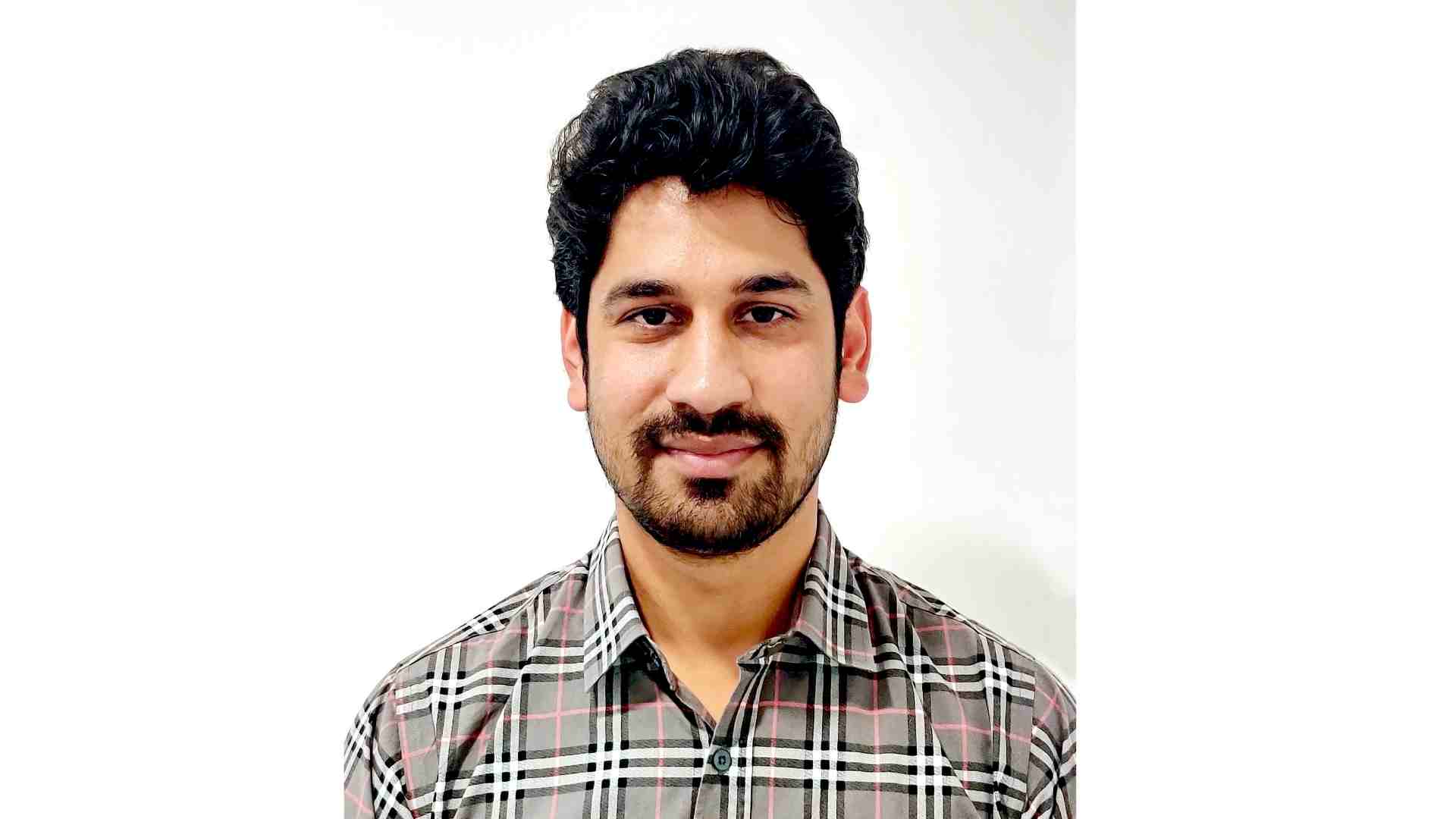