According to a report, this business includes the English and Hindi websites of The Quint but not BloombergQuint

Gaurav Mercantiles Ltd, in which Haldiram Snacks has stakes, has said in a stock-exchange filing that it is acquiring the digital content business of Quintillion Media Pvt. Ltd, according to a report by VCCircle.

The report says: “This business includes the English and Hindi websites of The Quint but not the business news website BloombergQuint which it operates in a tie-up with US-based media giant Bloomberg LP. Quintillion’s decision to sell The Quint comes after it said last month that the BloombergQuint platform will shut down its television division because of the inability to get a broadcast licence from the government. It also said at the time that it would now focus on building the BloombergQuint.com website.”

According to the VCCircle report, the Mumbai-based company will acquire Quintillion at an enterprise valuation of Rs 30.58 crore and an equity value of Rs 12.62 crore.

Quintillion Media is owned by Raghav Bahl and his wife Ritu Kapur.

Will not shy away from reviewing forbearance allowed to broadcasters: TRAI
7 hours ago 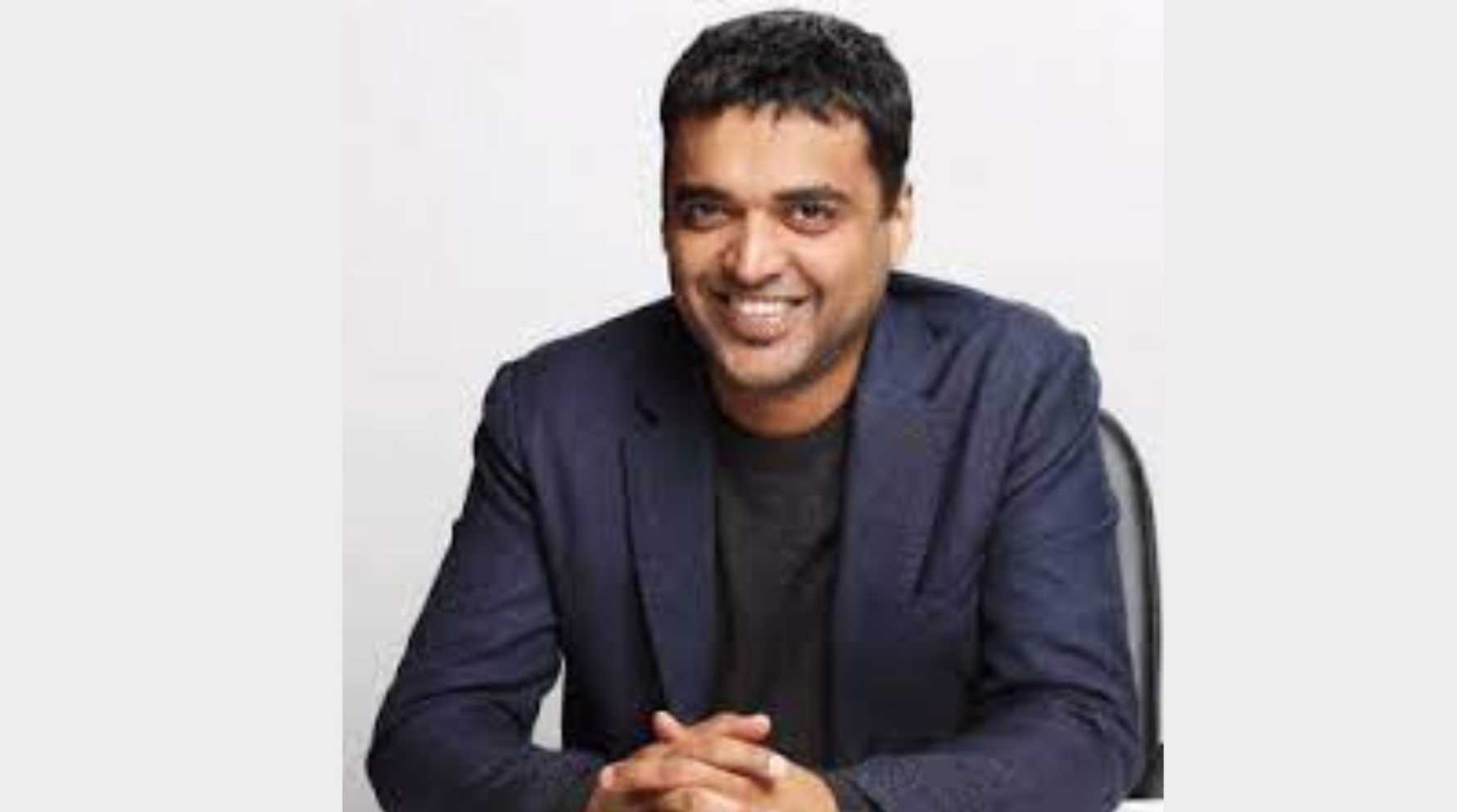