Punit Goenka, Managing Director & CEO, Zee Entertainment Enterprises Ltd (ZEEL), was unanimously elected President of the India Chapter of the International Advertising Association (IAA) at its AGM held on September 24, 2018 in Mumbai.
Speaking on his new role as the President of IAA, Goenka said, “It is an honour for me to take over the mantle of leading the India Chapter of IAA. I am humbled by the faith and trust that my friends and colleagues from the Industry have bestowed on me. It will be my sincere endeavour to work towards strengthening the India Chapter of this prestigious association, taking up initiatives that address key industry concerns and are aimed at enhancing the ecosystem.”
Shashi Sinha, CEO, IPG Media Brands India was elected Vice President. The office bearers ​would be Pradeep Dwivedi, CEO, Sakal Media Group, Hon. Secretary, Jaideep Gandhi, Founder, Another Idea, Hon. Treasurer, and Ramesh Narayan Immediate Past President. ​

Punit Goenka has just relinquished office after a much-acclaimed term as President of the IBF.

During his tenure as MD & CEO, ZEE has won several awards including the Dun & Bradstreet Corporate Award 2015, IMC Fusion Award 2013 for Excellence in Media, Businessworld Infocom ICT Award 2012 and many more.

Punit Goenka was conferred the ‘Outstanding Contribution to Media’ award at the Managing India Awards hosted by AIMA in 2018. He has also received Business Today ‘Best CEO Award’ in the Media and Entertainment category for 2016, MIPTV’s Médaille d'Honneur Award 2016, Economic Times ‘40 Under Forty’ India’s Hottest Business Leaders Award 2014, the ‘Young CEO Award’ by CEO India magazine in 2015 and the IAA Leadership Award 2014 under the category of ‘Media Person of the Year Award’. Goenka has also been recognized as the ‘Entrepreneur of the Year’ during the Asia Pacific Entrepreneurship Awards 2014. He was felicitated as the ‘IMPACT Person of the Year’ in 2014.

Outgoing President Ramesh Narayan said "I am delighted that Punit Goenka is taking over as President IAA. His well-known leadership skills and the respect he commands in our industry will undoubtedly take the IAA India Chapter to greater heights. Shashi Sinha is a doyen of the advertising industry and a known performer in industry Associations. The combination is unbeatable.”

Srinivasan Swamy, President Elect IAA Global, and Chairman, RK Swamy BBDO, said "Punit Goenka is wonderful leader to have in the year when India will host the 44th IAA World Congress in Kochi in February 2019. I am very happy that such a distinguished person has taken over the responsibility of leading IAA. It augurs well for the India Chapter.”

Licious is not just a meat brand, it’s a holistic meat destination: Santosh Hegde
2 hours ago

We are among the top 3 but miles to go before we rest: Rajan Amba, Tata Motors
2 hours ago 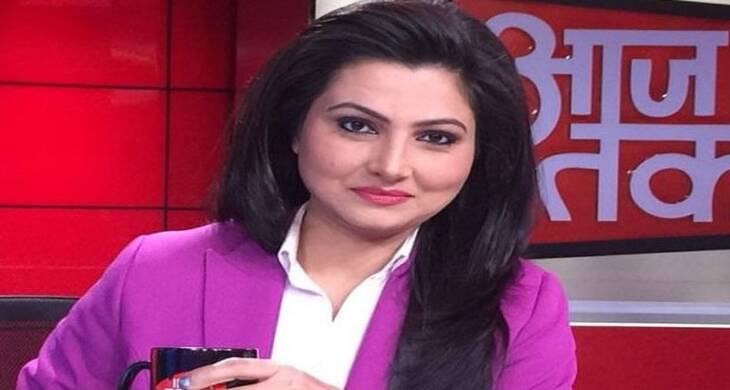 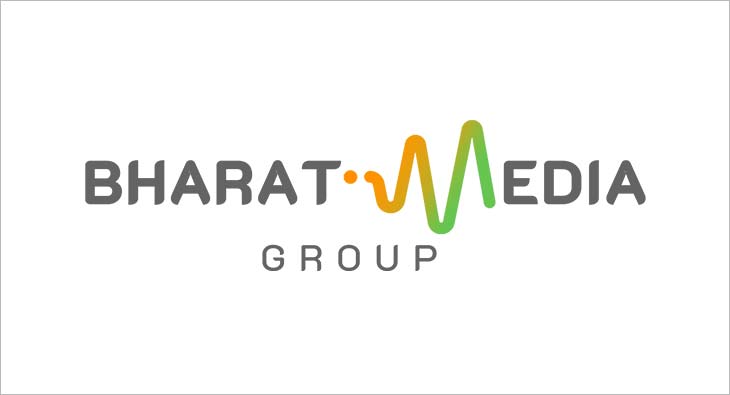