Batla’s previous stint was at Scarecrow where he was the head of creative operations.

Welcoming him to the team, Mathew said, “Fraz fits right into the diverse talent mix that we’re trying to create at the Group. His appointment reinforces the Group’s agenda of welcoming people with different capabilities and the agility to work seamlessly across functions. He has been groomed by the culture of large network agencies, been exposed to the digital forward markets of the middle-east and has learnt the ways of an entrepreneurial venture. I’m looking forward to see him use these influences to help brands, as they chart new journeys for themselves.”

Batla’s previous stint was at Scarecrow where he was the head of creative operations. He has created award-winning work on reputed brands such as Airtel, Axe, Cathay Pacific, Coca-Cola, Dominos, Hanes, L’Oréal, Mountain Dew, Pepsodent, Pizza Hut, and Reebok.

Talking about his new role, Batla said, “The DDB network has been built on advertising that changed advertising. From Bill Bernbach’s Volkswagen work like ‘Think Small’ to Avis’ No. 2 strategy to DDB Mudra’s ‘Project Free Period’ for Stayfree; the work has consistently reflected disciplined artistry and an honest point of view. And, I am here to use my energy in producing such work.”

Siddharth Jain elevated as COO of Merilytics
6 hours ago 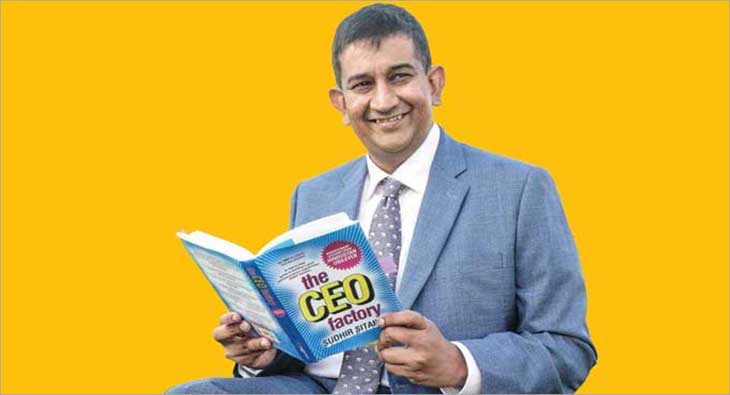 announcements Siddharth Jain elevated as COO of Merilytics
6 hours ago